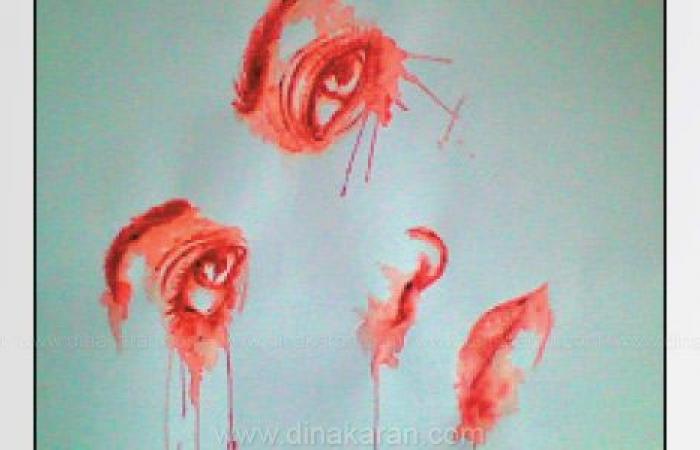 Kathmandu: For more than a decade, a non-profit organisation in India has been creating paintings using blood donated by its members.

More than 250 such artworks honouring revolutionaries and martyrs have been made by the Delhi-based Shaheed Smriti Chetna Samiti (Society to Awaken Remembrance of the Martyrs).

They are usually given away to ashrams (spiritual retreats) and small museums and displayed in exhibitions.

“Blood is rich in symbolism. We make our paintings in blood to instil patriotism among people. Love for the country is diminishing among children,” Prem Kumar Shukla, who heads the non-profit group says so.

Its founder, Ravi Chander Gupta, a retired school principal, donated blood for 100 paintings until his health began failing. He started this to attract the public and to get their attention. People are more interested if the portraits are in blood and Blood creates sentiments once told by Gupta, who died in 2017.

Some people also write love letters in blood to get attention. And people also routinely complain that politicians “suck the people’s blood” as a metaphor to highlight issues like corruption and red tape.

In 1988, the Communist Party of India (Marxist) asked its supporters to sell their blood to raise money to build a power plant in West Bengal following a funding dispute with the federal government , much of the collected blood had to be eventually destroyed because of lack of storage space, and the plant was completed with a Japanese loan.

Political parties organise blood donation camps to gain public attention. Supporters donate to gain advancement. One blood bank professional told that camps organised by political parties were “terrible because there’s no other motivating factor than ‘I am trying to please the leader'”.

Clearly, blood is a useful symbol. “Blood is associated with purity of caste. Also historically, writing in blood has been a very male thing.

Purity related to caste and gender in the form of maleness are the two main forms of social expression in India. Blood is also seen as the highest form of loyalty,” says Sanjay Srivastava, a sociologist.

In modern-day India, however, women have used blood to break ‘taboos’ around menstruation. 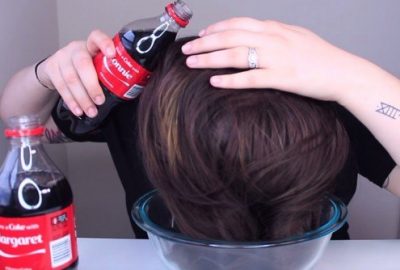 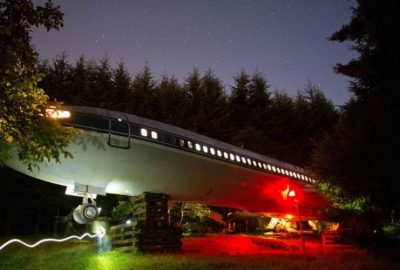 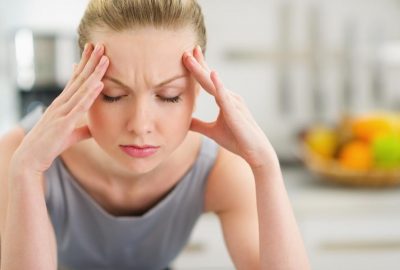 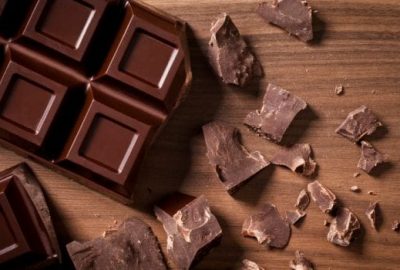