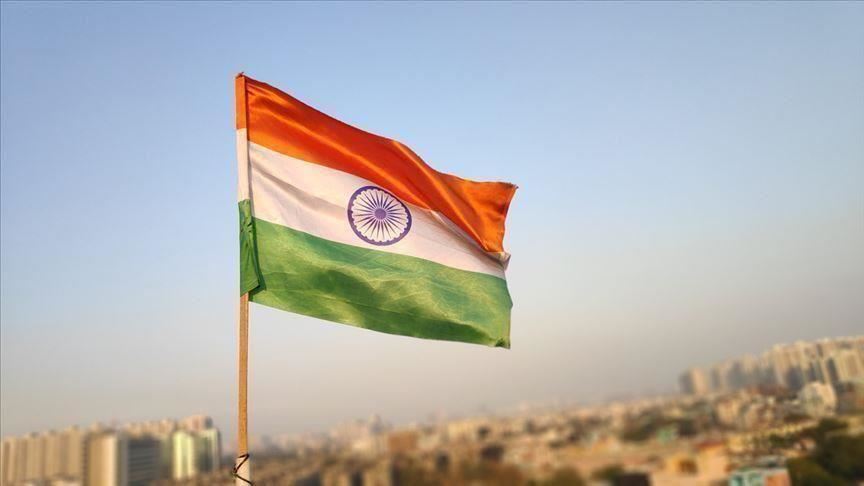 NEW DELHI: The Indian government has lifted the ban imposed nearly three months ago on exports of organic non-basmati rice, including broken rice, said an official notification by the Directorate General of Foreign Trade (DGFT) issued late on Tuesday.

A part of the federal Ministry of Commerce and Industry, the DGFT is essentially involved in the regulation and promotion of foreign trade through regulation.

The ban on rice exports was imposed to ensure adequate domestic supplies amid fears of a rice shortage after apprehensions were cast over its lesser yield during the winter crop season. In a bid to boost domestic supplies then, the federal government had also imposed a 20 percent export duty on non-basmati varieties, except for parboiled rice.

Lifting of the ban comes after fears of the possible shortage of rice were allayed.

Imposed in early September, the ban assumed significance as it had appeared to the federal government that the overall sown area under rice cultivation could be less than that of previous year.Hence, the federal government thought it could have an impact on both crop prospects as well as price rise. In India, the winter crop season begins in June-July and crops are harvested in October-November. Xinhua 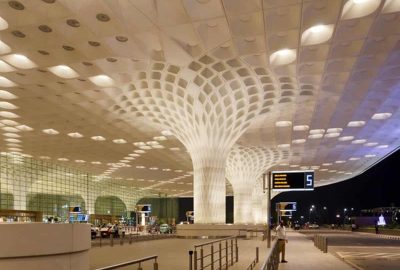 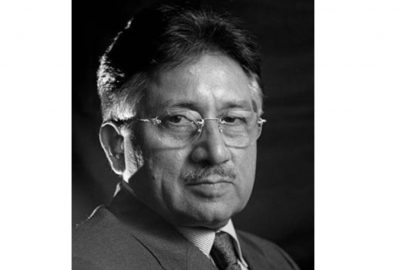 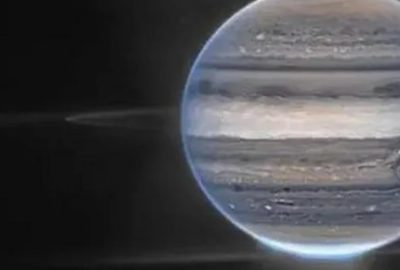