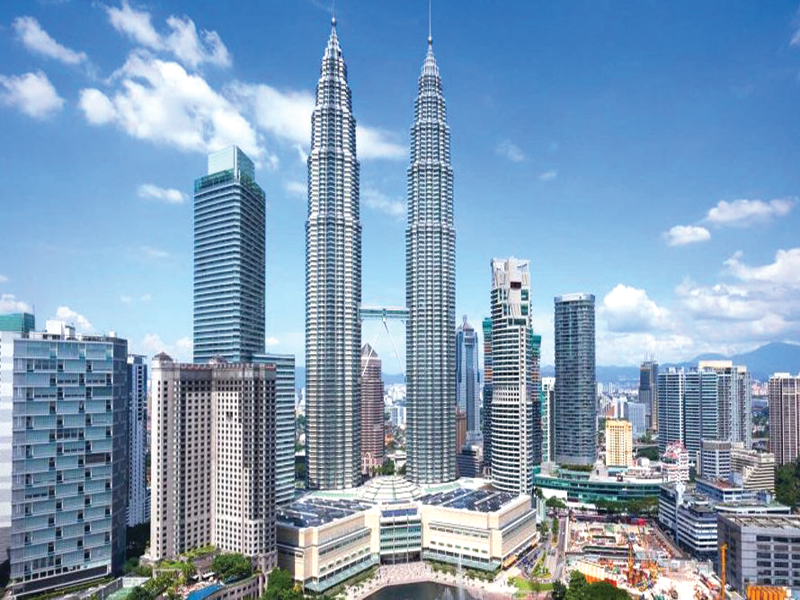 Kuala Lumpur: Malaysia is to hold the election next month after Prime Minister Ismail Sabri Yaakob announced the dissolution of the parliament in a special televised address. The federal election will take place on November 19, Al Jazeera reported citing Election Commission. Elections for assemblies will also be held in some of the country’s 13 states. About 21 million people are eligible to vote, according to Al Jazeera.

Yaakob’s announcement comes after growing pressure from party colleagues loyal to United Malays National Organisation (Umno) president Zahid Hamidi, who has called for the vote to be held as soon as possible since the year began, according to the Strait Times.

“Therefore, His Majesty expresses his hope that the Election Commission conducts the 15th General Election soonest taking into consideration the northeastern monsoon that is forecast to begin in mid-November 2022,” said the statement.

The Malaysian parliament was dissolved on Monday in strict accordance with Article 40 (2)(b) and Article 55(2) of the Federal Constitution and after the Premier met Sultan Abdullah Ahmad Shah at least twice between Thursday and Sunday evening, as per the Strait Times.

Since its independence from Britain in 1957, the political party UMNO has led Malaysia. However, it was brought down in the 2018 elections by a financial scandal in which ex-Prime Minister Najib Razak was imprisoned for 12 years for graft.

Recently, Malaysian ex-Prime Minister Najib Razak lost his final appeal in a graft case linked to the looting of the 1Malaysia Development Berhad (1MDB) state fund, paving the way for a 12-year jail sentence for corruption.

A lower court in July 2020 found Najib guilty of abuse of power, money laundering and criminal breach of trust over the transfer of 42 million ringgits (USD 10.1 million) from SRC International, a former unit of 1MDB, to his personal bank account. Najib is a UK-educated son of one of Malaysia’s founding fathers who had been groomed for the prime minister’s post from a young age. 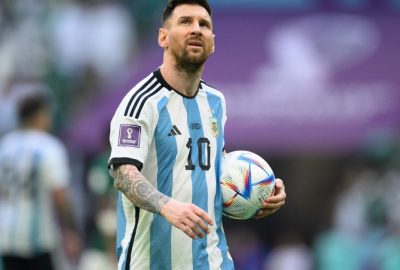 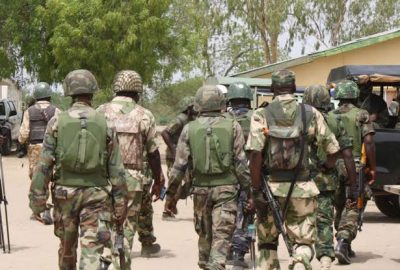