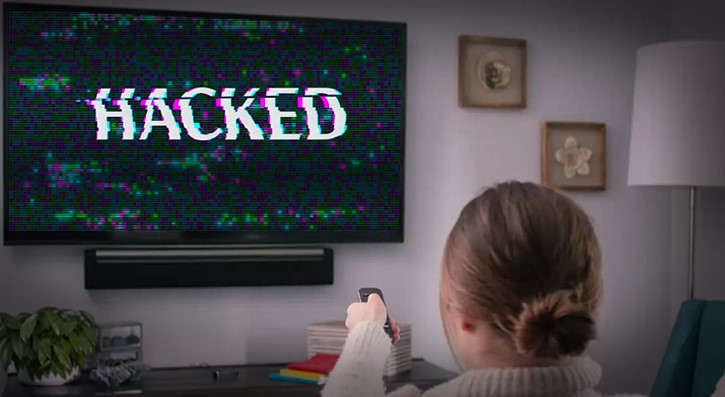 Tehran: Iran’s state-run television was hacked by protesters on Saturday during a live broadcast, disrupting coverage to display an anti-government message amid ongoing unrest across the country.

Iran’s semi-official Tasnim News Agency reported that the 9 p.m. newscast by the Islamic Republic of Iran News Network (IRINN) under Islamic Republic of Iran Broadcasting (IRIB) was hacked for a few moments by anti-revolutionary elements, reported CNN. According to the pro-reform IranWire outlet, which shared a clip of the incident that took place when Supreme Leader Ayatollah Ali Khamenei was attending a meeting in the southern city of Bushehr.

The now viral clip of the incident shows IRIB/IRINN services was interrupted with a video of a cartoon mask with a beard and heavy brows against a black backdrop, reported CNN.

The video of the mask was followed by a screen showing a photo of Khamenei with a target superimposed on his face alongside photos of Nika Shahkarami, Hadis Najafi, Mahsa Amini, and Sarina Esmailzadeh – all young women who have died in Iran in the last month.

Amini, 22, died after being detained by the morality police. The other three, two of them just teenagers, died in the protest movement that has erupted since Amini’s death.
Alongside the photos on the screen was a message that read, “Join us and rise up” and “The blood of our youth is dripping from your grip,” along with the social media handles for the hacker group Edaalat-e Ali, which translates to Ali’s Justice, reported CNN.

The image remained on screen for several seconds. Edaalat-e Ali appeared to take credit for the hacking, posting the clip on their social media account saying, “On the request of people, we fulfilled our promise and did the unthinkable to free Iran,” reported CNN.

Nationwide protests have gripped Iran for weeks following the death of Amini after she was taken into custody by the government’s morality police for apparently not wearing her hijab properly. Her death has sparked violent clashes between demonstrators and authorities, reportedly leaving scores dead. 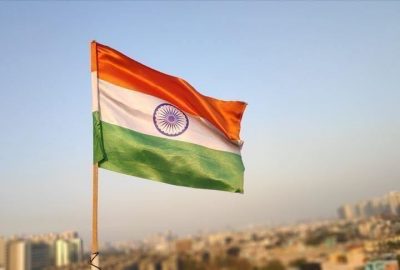