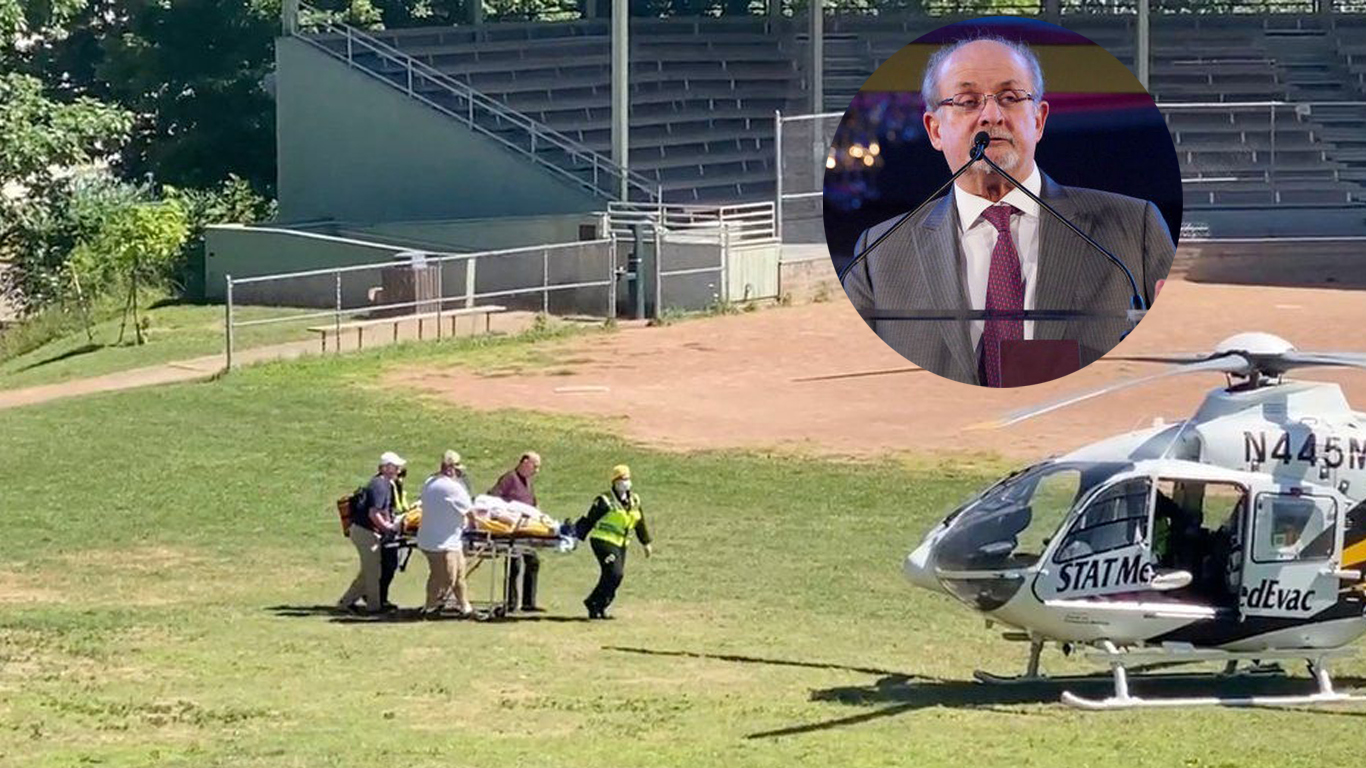 Kathmandu : Salman Rushdie’s agent has said “the news is not good” after the author was stabbed at an event in New York state.

He was attacked on stage, and is now on a ventilator and unable to speak, Andrew Wylie said in a statement, adding that the author may lose one eye.

Mr Rushdie has suffered years of Islamist death threats after writing The Satanic Verses, published in 1988.

New York State Police said the suspect ran onto the stage and attacked Mr Rushdie and an interviewer at the Chautauqua Institution in western New York state.

“Salman will likely lose one eye; the nerves in his arm were severed; and his liver was stabbed and damaged,” his agent, Andrew Wylie said.

No motive or charges have yet been confirmed by police, who are in the process of obtaining search warrants to examine a backpack and electronic devices found at the centre.

Mr Rushdie was stabbed at least once in the neck and in the abdomen, authorities said. He was taken to a hospital in Erie, Pennsylvania, by helicopter.

The interviewer who was with him on stage, Henry Reese, suffered a minor head injury and was taken to a local hospital. Mr Reese is the co-founder of a non-profit that provides sanctuary to writers exiled under threat of persecution.

Police told a press conference that staff and audience members had rushed the attacker and took him to the ground, and he was then arrested.

Linda Abrams, an onlooker from the city of Buffalo, told The New York Times that the assailant kept trying to attack Mr Rushdie after he was restrained. 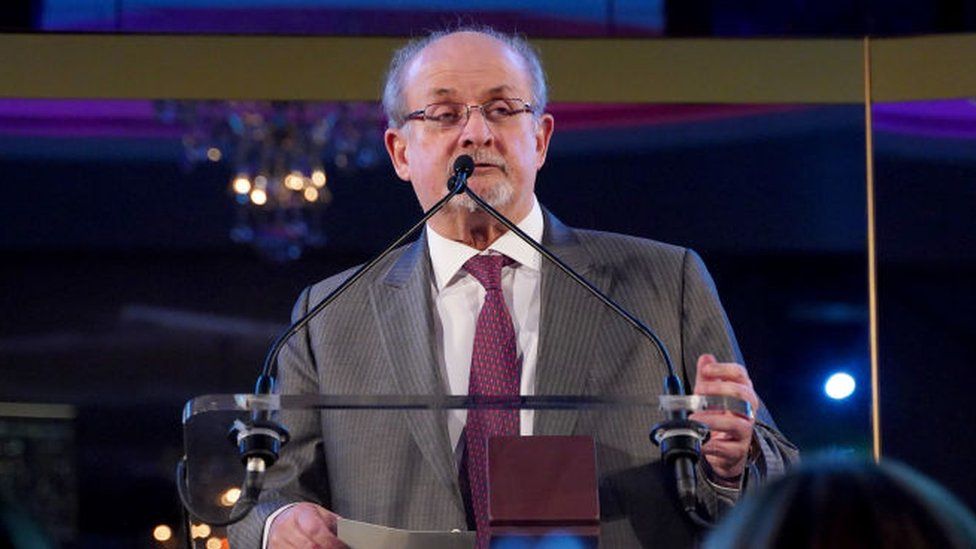 “It took like five men to pull him away and he was still stabbing,” Ms Abrams said. “He was just furious, furious. Like intensely strong and just fast.”

Another onlooker, Rita Landman, told the paper that Mr Rushdie appeared to be alive immediately after the attack.

A video posted online shows the moment people rushed onto the stage to restrain the attacker and help the injured men. Police said a doctor in the audience gave Mr Rushdie first aid. –BBC 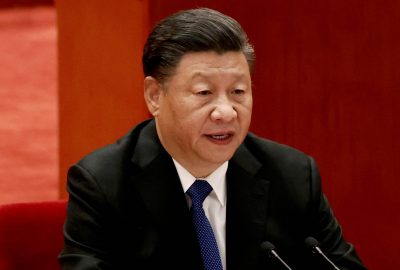 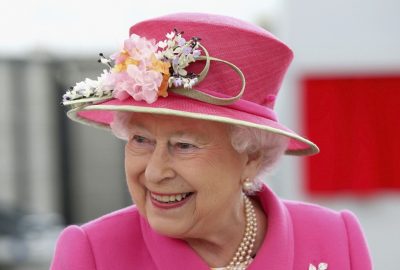 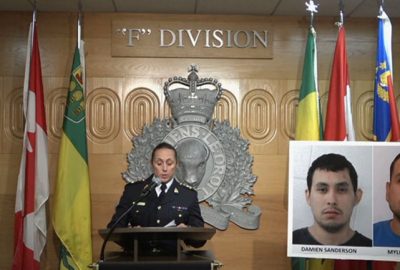 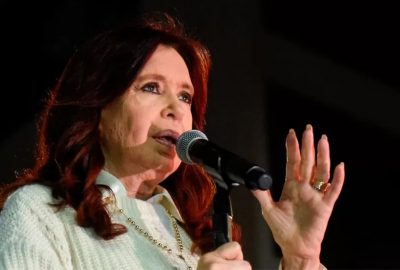