Kathmandu: In the last generation, the songs of Saroj Lamichhane, a well-known and successful folk singer in the field of Nepali music, have become popular.

Born in Sindhupalchowk, singer Lamichhane is the younger son of Uttam Mani and Sabitra. Lamichhane, who is commercially successful in Nepali music, has become the favorite of the Nepali audience with his excellent creations and voice. Because of this, he is preferred in musical stage shows.

Nepali folk songs have gained a special place in the Nepali music market. Recently he has released the song of Chandragiri. The song has lyrics and music by Lamichhane and arranged by RK Milan. Viewers can watch this song from Saroj Lamichhane’s YouTube channel.

This song is sung by Saroj Lamichhane and Manakamana Rokka. Choreographed by Pratibha Chamling, dance steps in this song are directed by Amrit Vishwakarma. The song features Pratibha Chamling and Shekhar Rana’s amazing dance moves.

Similarly, more than 200 songs of Lamichhane, which have been loved by the audience and listeners, have been released. He is not only a singer but also a journalist.

He has been conducting the program ‘Sworka Thungaharu’ on Radio City FM for a long time. 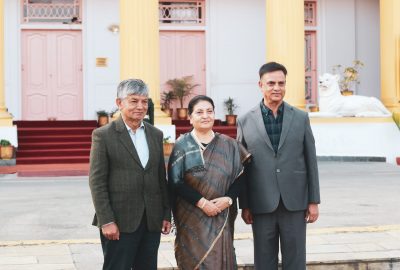 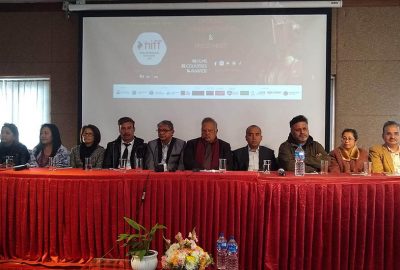 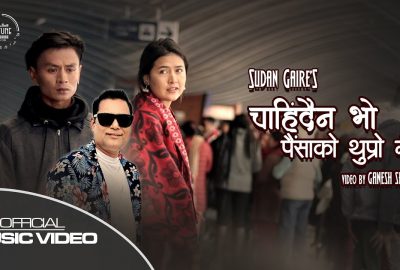 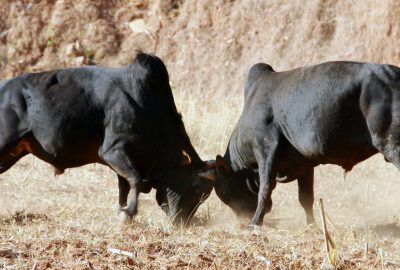 Bull fight to be organized in Dhading