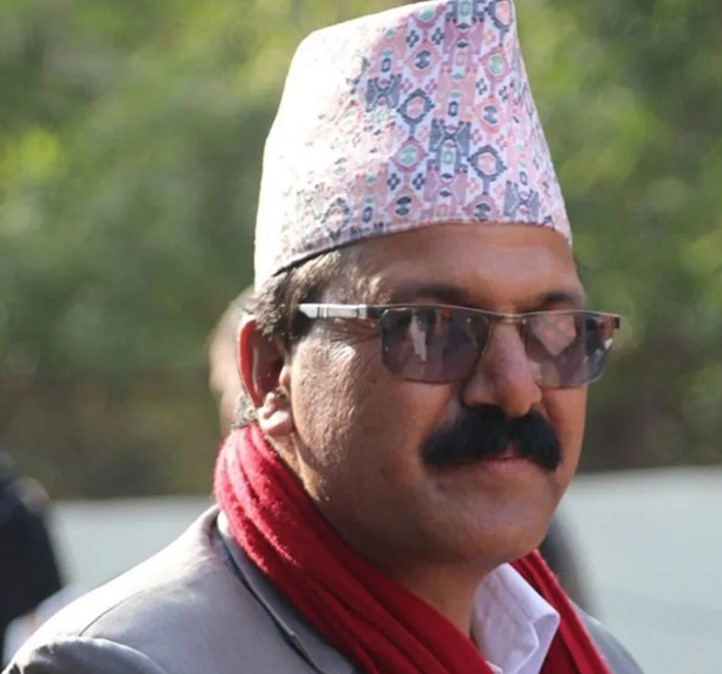 Karnali: The newly-appointed Chief Minister of the Karnali Province, Raj Kumar Sharma, has announced to start ‘Campaign for Prosperity of Karnali’.

Assuming his office on Thursday after taking the oath of office and secrecy, the newly-appointed Chief Minister said his government has twin responsibilities to obtain prosperity and happiness.
The main enemy of Karnali is poverty and self-employment as well as employment would be generated to end poverty.

He also shared the idea of generating employment opportunities to 10,000 unemployed people in the province in every single year by making policy, formulating budget and drafting due procedures.

Chief Minister Sharma also laid emphasis on devising mechanisms for effective implementation of the projects by allocating required budget. On the occasion, the Chief Minister said that the ministers without portfolio Mangal Bahadur Shahi and Binod Kumar Shah would be given their portfolios soon.