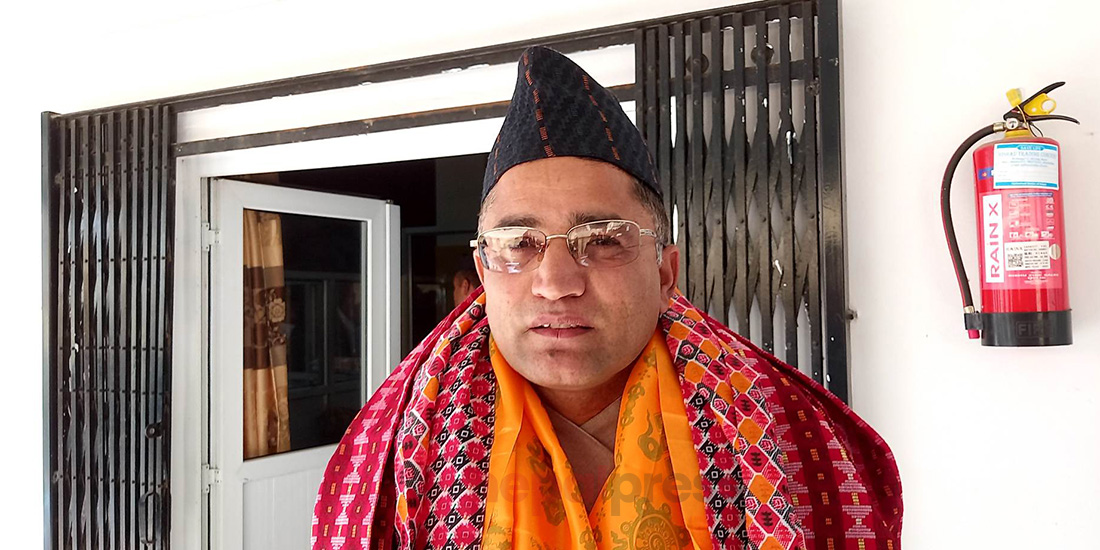 Kathmandu: Baburam Gautam has been appointed Speaker for the Province Assembly (PA) of Province 1.

He was elected unopposed as he was the lone candidate for the post. Gautam is the PA member from the CPN (Maoist Centre).

The third meeting of the first convention of the PA elected the Speaker in accordance with Rule 7 of the PA Regulations, 2074 BS (first amendment), according to meeting chair Gayananda Mandal.

The candidacy of Gautam has been proposed by PA member Rewati Raman Bhandari and backed by Narayan Bahadur Magar, Gopal Bahadur Bishwakarma and Kamal Prasad Jabegu.

Likewise, an order to remove obstructions to make correction of technical fault in the schedule-2 relating to the oath taking of the Speaker and Deputy-Speaker was unanimously endorsed by the meeting.