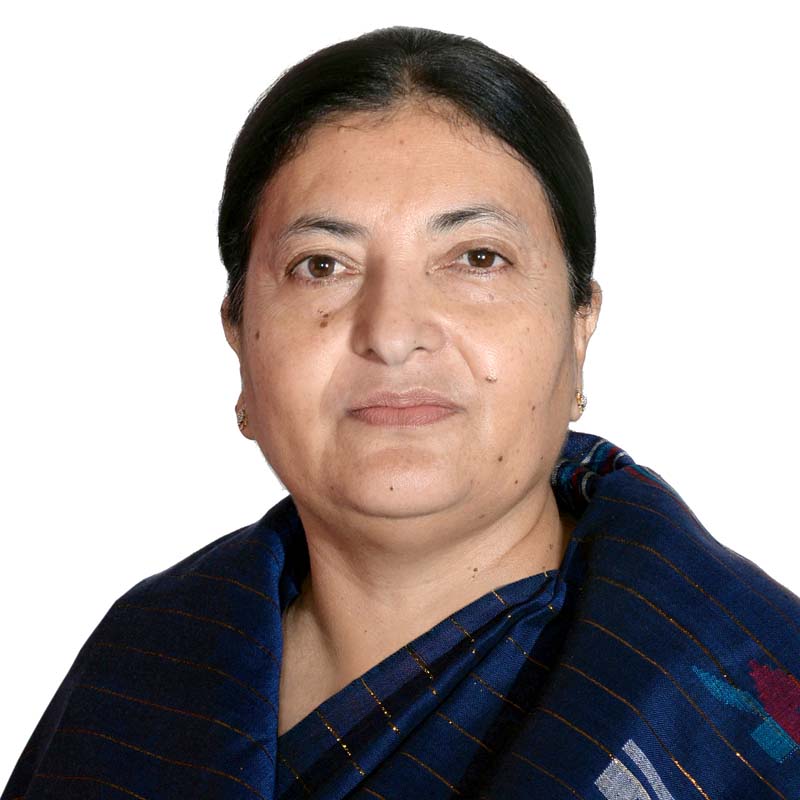 Kathmandu: President Bidya Devi Bhandari has said that the ideals of Prithivi Narayan Shah are equally relevant even as of today.

In a message of best wishes on the occasion of 301st birth anniversary of King Prithivi Narayan Shah and National Unity Day today, she has said that the journey to today’s sovereign, independent, inclusive and democratic Republic of Nepal was built on the foundation of the unification campaign undertaken by Prithivi Narayan Shah. “The ideals of Prithivi Narayan Shah can be reference for building a self-reliant economy, empowering the people and conducting efficient foreign relations,” adds the message.

The President, has in the message, also noted that the creation of modern Nepal nation through the unification of many principalities at that time is a unique and proud chapter of our history. “We should all recognize the historical reality that an independent and sovereign Nepal was made possible due to the campaign of nation building initiated by the then King of Gorkha, Prithivi Narayan Shah and carried ahead by our heroic ancestors for many decades”.

President Bhandari has also expressed the belief that that the National Unity Day would inspire us all to achieve happiness and prosperity by safeguarding the independence, sovereignty, territorial integrity and national unity of the country.