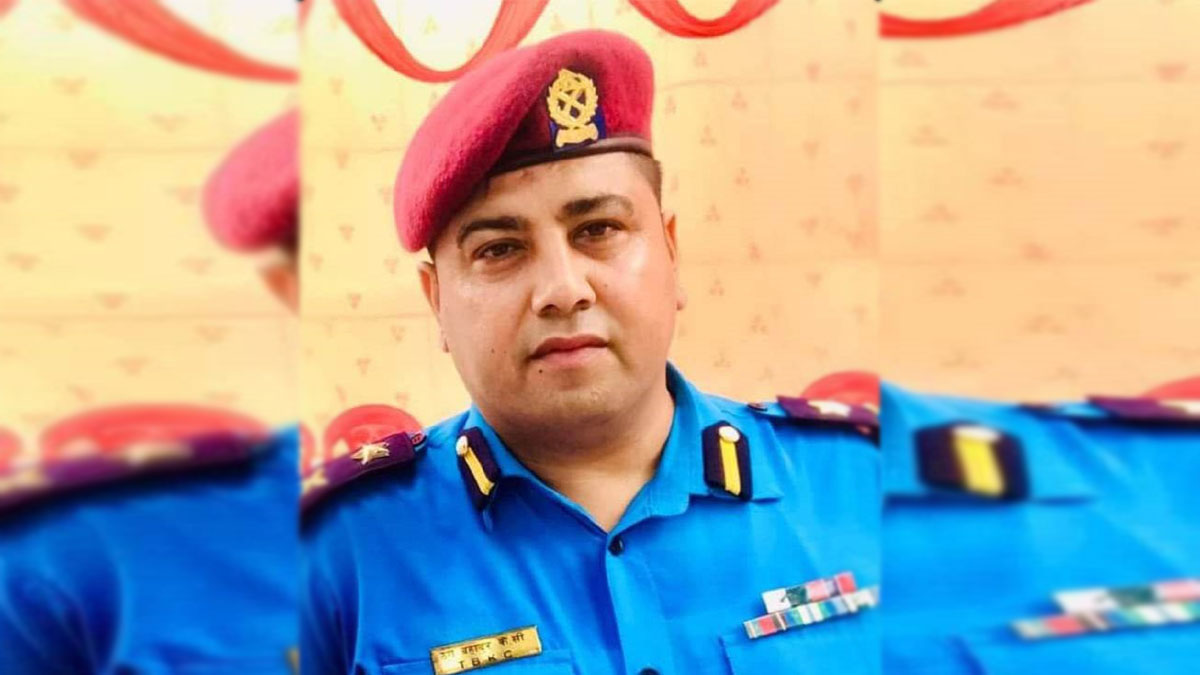 Kathmandu: The Ministry of Home Affairs has suspended Deputy Superintendent of Police (DSP) of Area Police Office, Butwal, Rupandehi, Thug Bahadur KC. He was suspended for his involvement in a bribery case.

The spokesperson of the Ministry of Home Affairs Phanindramani Pokharel shared that the Ministry has suspended KC based on the recommendation made by the Nepal Police. Earlier, he was arrested on Sunday night by a team of the Central Investigation Bureau (CIB) of Nepal Police on the charge of demanding bribe from a gold trader.

Initially, the CIB had arrested Butwal’s Khilendra Singh JC and based on the information that he provided it was revealed that local trader Kisan BK and DSP KC were accomplices in the incident.

CIB Superintendent of Police Kamal Thapa said that the CIB team recovered huge amount of cash from the residence of suspended DSP Thug Bahadur KC. Further investigation into the case is underway.