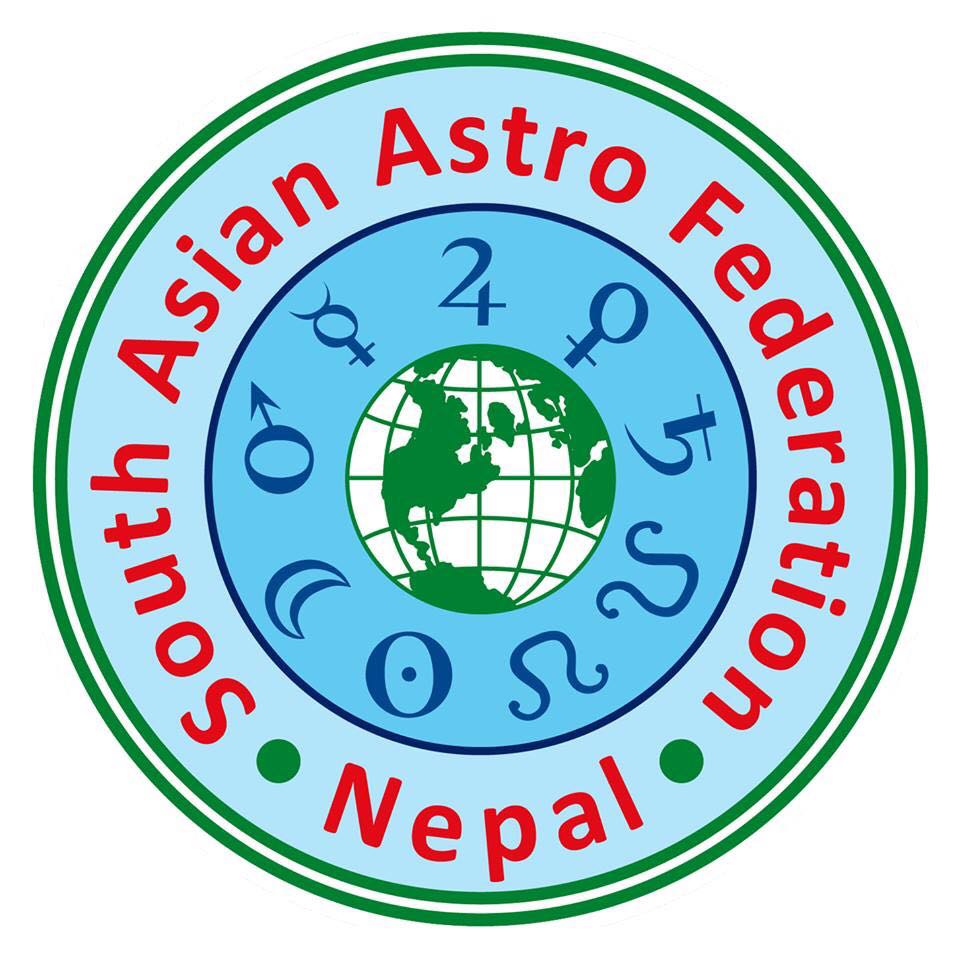 According to the Federation, central committee members and office-bearers would take part in the meeting from the South Asian countries, including Nepal, India and Bangladesh. The meeting would review the activities performed in the past and decide the stuffs related to upcoming general convention, stated a press release issued by general secretary of the Federation, Suresh Prasad Sharma.

Federation Chair Laxman Acharya informed that the organization has been carrying out several activities such as exchanging cross-country knowledge and learning, conducting training and research so as to highlight the importance of Vedic science. He said that the central committee meeting would make decision to make the Nepal-based central office well-managed and do the necessary ground work for next general convention for picking new leadership.