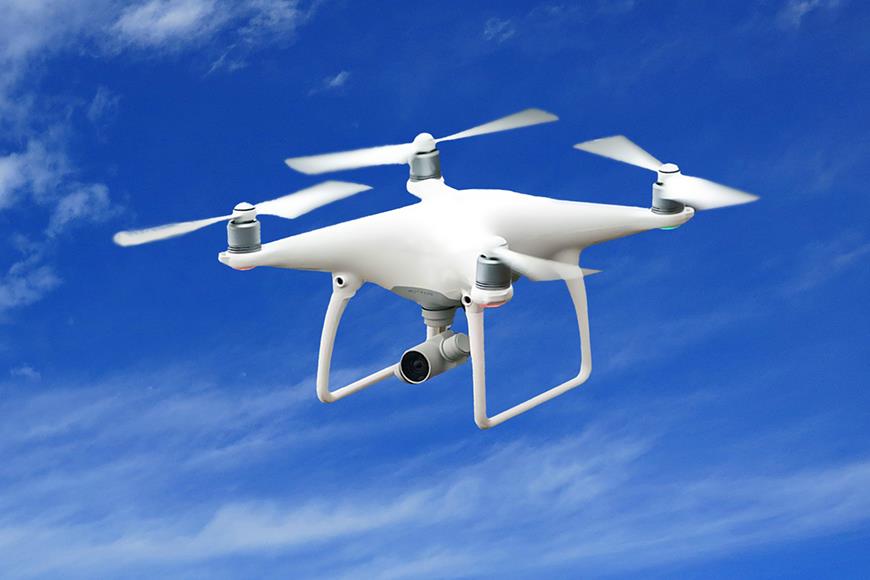 Phungling: Flying drones in and around Pathivara, a famous sacred place in Taplejung district, has been banned.

Taking pictures and producing other materials using drones in the area has been prohibited in view of the area being religious and cultural heritage, security sensitivity, airway disturbances and individual secrecy, said the Pathivara Area Development Committee through a notice.

One has to take permission from the respective sector for these activities, said the Committee Chairperson Rakki Thebe. According to the drone flying procedures issued in 2072 BS, flying drones around and within one kilometer of religious and cultural heritages threatening security, airway service and individual privacy has been banned.

The activity is allowed only after the respective person or organisation applies to the office concerned along with recommendation from the respective ministry after acquiring permission from the Home Minister, the Ministry of Communications and Information Technology and the Civil Aviation Authority of Nepal. 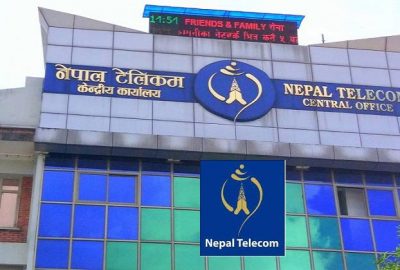 Mobile service interruption to be addressed 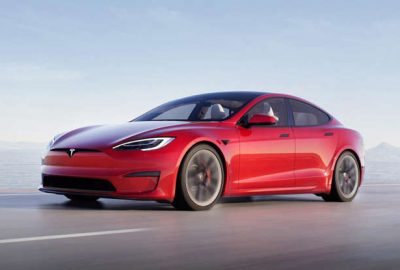 Every major new car coming in 2023 and beyond 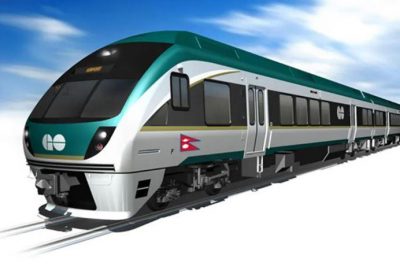 Musk polls Twitter users on his future as CEO