Newly elected MPs of NC to meet at Baluwatar 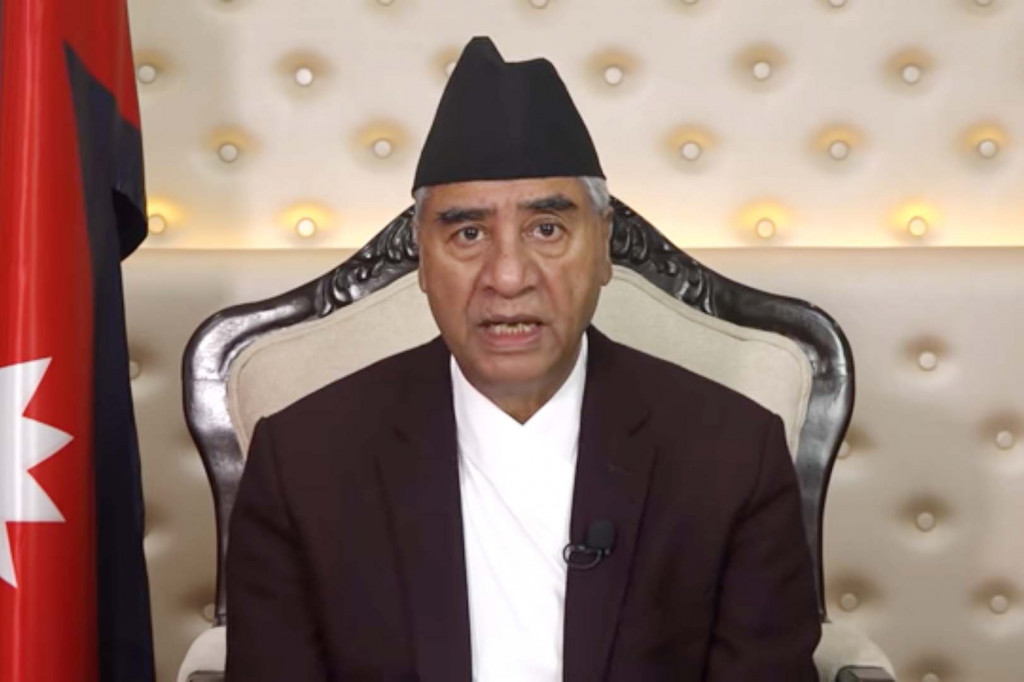 Kathmandu: Prime Minister and President of Nepali Congress Sher Bahadur Deuba has invited all the newly elected MPs of the party for a meeting today.

It may be noted that the ruling Nepali Congress party became the largest party in the Federal Parliament after winning a total of 89 seats including 57 FPTP seats and 32 PR seats in the House of Representatives in the November 20 General Elections.

As the largest party, the Congress is working to form a new government involving the current five-party ruling coalition under its leadership.