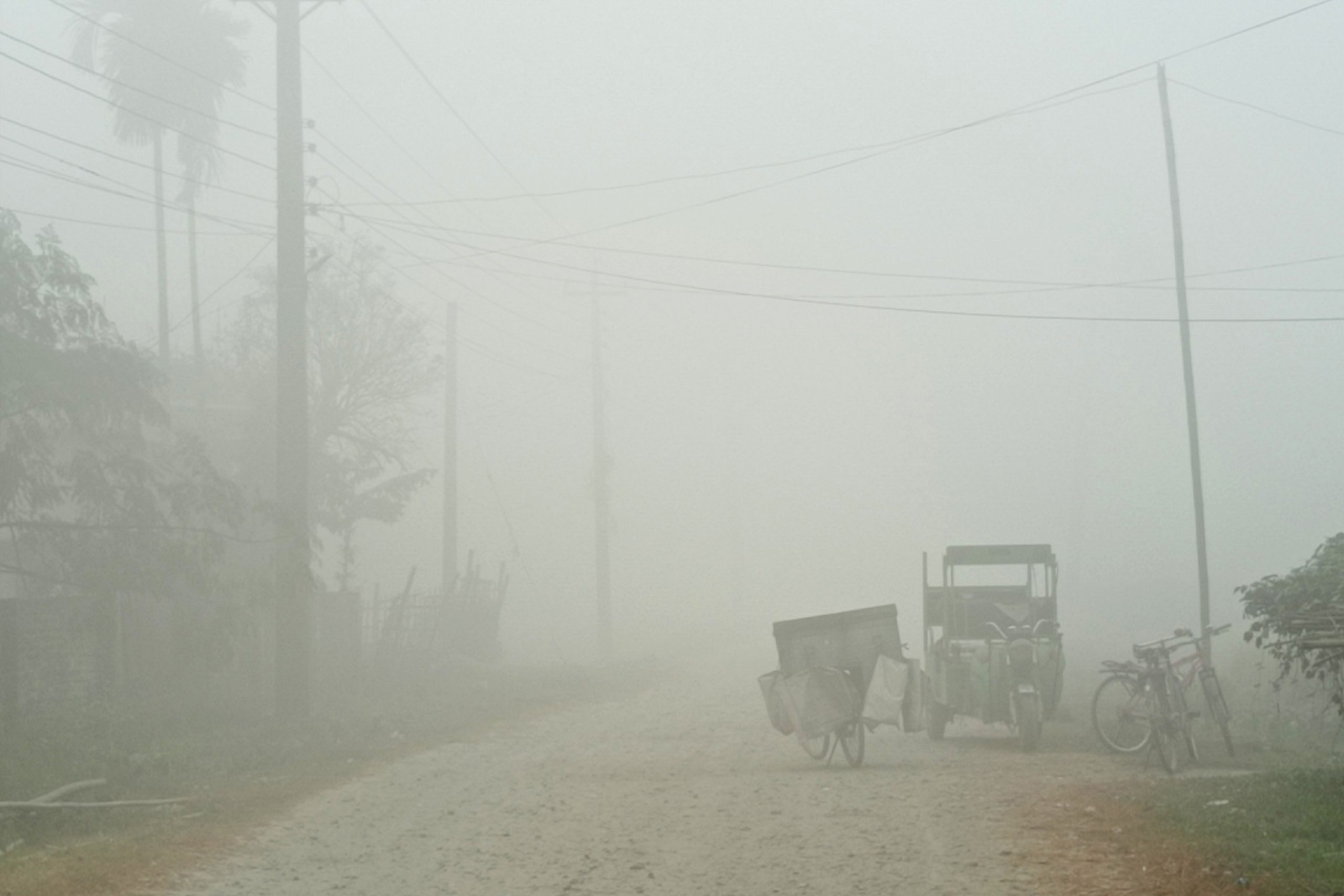 Kathmandu: Excessively cold weather in the past few days has affected daily life in Tarai belt including Sarlahi district. Dense fog occurred from early morning Thursday has made the weather severely cold, with little to no sunshine in the area since Wednesday.

Continuous cold wind and frost have exacerbated the cold weather, forcing the children, senior citizens and chronic patients to stay indoors. Movement of people and other activities in the market has also drastically reduced with the dipping temperatures.

Meanwhile, the number of patients suffering from cold related ailments too have has also increased in several settlements. The count of people suffering from asthma, cough and arthritis has drastically gone up.

The older people, infants and new mothers are the hardest hit or are at risk from cold. Meanwhile, the normal life is badly affected in the western Tarai including the district of Banke from Wednesday with the sudden dip in temperature.

Thick fog has blanketed the region from early morning affecting the mobility of people. The minimum temperature in Banke district was recorded 10.5 degree Celsius on Thursday. Likewise, regular flights to and from Nepalgunj airport are affected for the past two days due to poor visibility because of the thick fog in the morning time.

However, regular flights are taking place in the afternoon time, according to the Civil Aviation Authority of Nepal, Banke office.