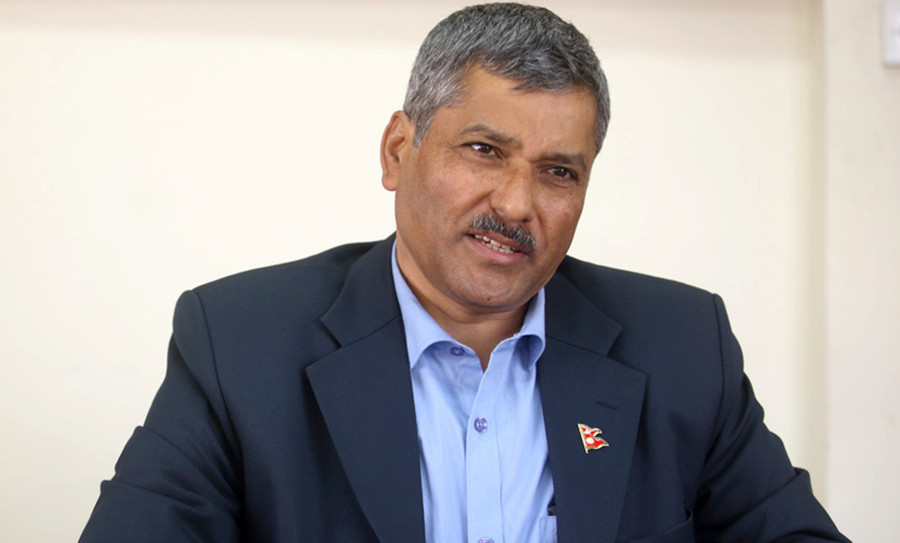 Kathmandu: Governor of the Nepal Rastra Bank Maha Prasad Adhikari has said the country’s economy had been on the path to improvement.

Foreign exchange reserves were gradually increasing, and other problems facing the country’s economy resolving, he said on the occasion of the 26th anniversary of the Society of Economic Journalists Nepal (SEJON) here today.

They were open up for the market improvements, and there was no need for the private sector to worry about, he said. “We are ready to resolve any problems facing the private sector.”
Balance of payment remained at a surplus of Rs 6 billion this year as compared to a deficit of Rs 88 billion last year, he said. 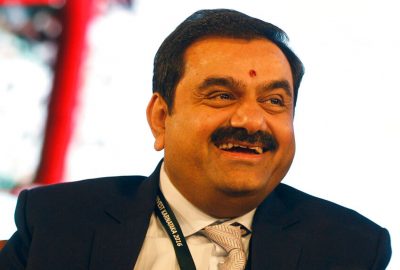 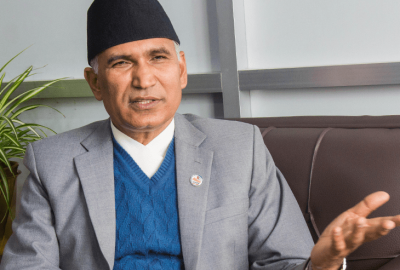 Bill on money laundering prevention to advance thru fast-track 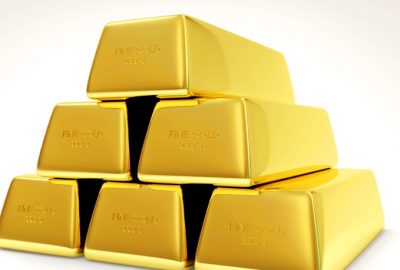 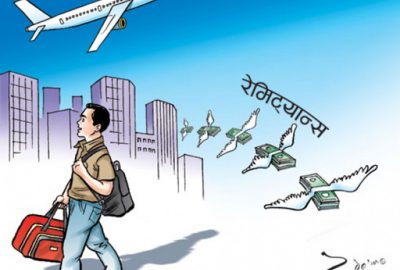 Four trillion 80 billion remittances has been received in five months