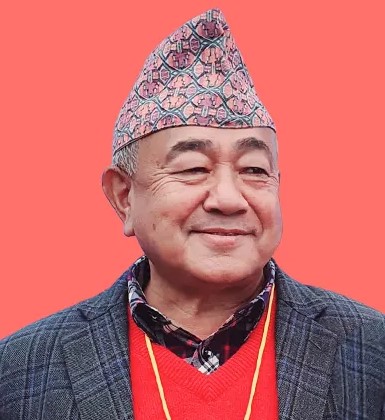 Phikkal: CPN-UML’s Mahesh Basnet has been elected a member of the House of Representatives from constituency no 1 of Ilam. Also the district committee chair of UML, Basnet defeated former prime minister Jhalanath Khanal.

Basnet got 25,750 votes while his nearest rival Khanal, a candidate of CPN (Unified Socialist), got 23,088 votes, according to election officer, Raj Kumar Dahal. However, official announcement of the result would be made on Monday.

Currently, the vote count is undergoing for proportional category. As some voters had dropped their ballot papers of direct election in the proportional ballot box, the final result would be announced on Monday, he added.

Basnet had joined the UML politics via people’s cultural forum. He has already been a mayor of Ilam Municipality for two times. He was also the coordinator of Nepal Municipality Association for Province-1.