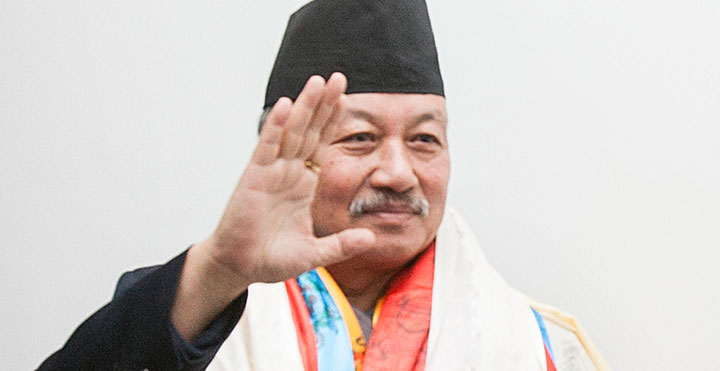 Nembang was the member of the Law Committee, the deputy leader of the UML parliamentary party in 2074 BS. He was the president of the Public Account Committee in 2056 BS.

He was appointed the Minister of State for Law, Justice and Parliamentary Affairs in 2051 BS and later promoted to Minister. He was also the Minister for General Administration and Local Development.

A professor of Law at the Nepal Law Campus before taking up political career, Nembang was also a noted lawyer (Senior Advocate). He was also put under house-arrest at various times in course of the political struggle against the then Panchayat political system before 1990. He was also jailed for seven months on the charge of sedition when Dr Tulasi Giri was the Prime Minister.

Born on Fagun 28, 2009 BS at Suntalabari of Ilam, Nembang entered politics as a student leader of the All Nepal National Free Students Union close to the Left movement. A BABL degree-holder in Law, he was also active in the Nepal University Teachers Organisation. He was also the General Secretary of Nepal Bar Association. He is decorated with the Constituent Assembly medal and the Rastra Gaurab medal by the State. The Ganeshman Singh Foundation has conferred on him the Ganeshman Singh Janaandolan Gold Medal.