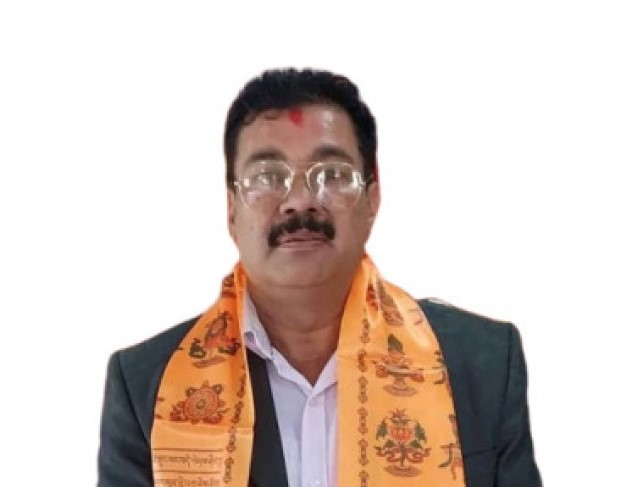 Sarlahi: Hari Prasad Uprety of CPN (UML) has been elected to the House of Representatives, the lower house of the federal parliament, from Sarlahi constituency no 3.

He defeated Narendra Saha of the CPN (Maoist Centre) by a margin of 770 votes.

The elections to the House of Representatives and Province Assembly were held simultaneously across the country on November 20.

Uprety was also elected the Member of Parliament in the parliamentary election in 2017 from this constituency.