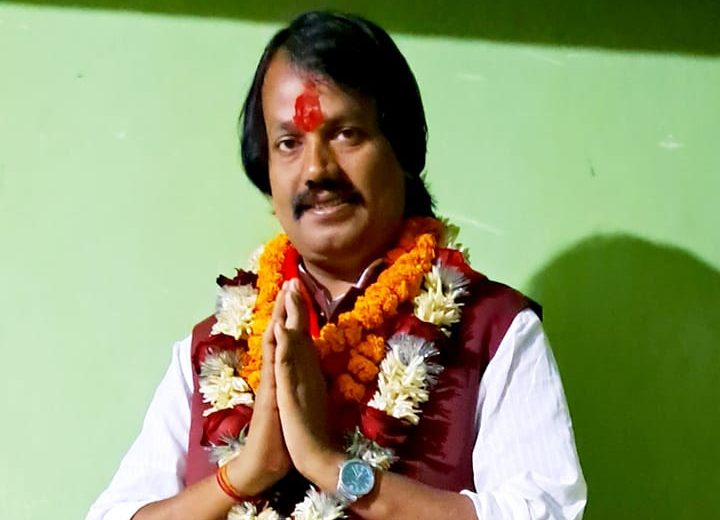 After his election to the House of Representatives, Raut said that development of education, health, agriculture and employment sector was his main goal.

A residence of Mahadeva Rural Municipality of Saptari district, Dr Raut said, “People of Saptari district have given a mandate to me to work on these agendas. I will not let the people’s trust be dampened. I will carry out works keeping people’s mandate in mind.”

People have made him victorious in the election in order to develop political culture, Raut observed.

Dr Raut had joined peaceful and mainstream politics by giving up secessionist agenda and striking a deal with the previous government.