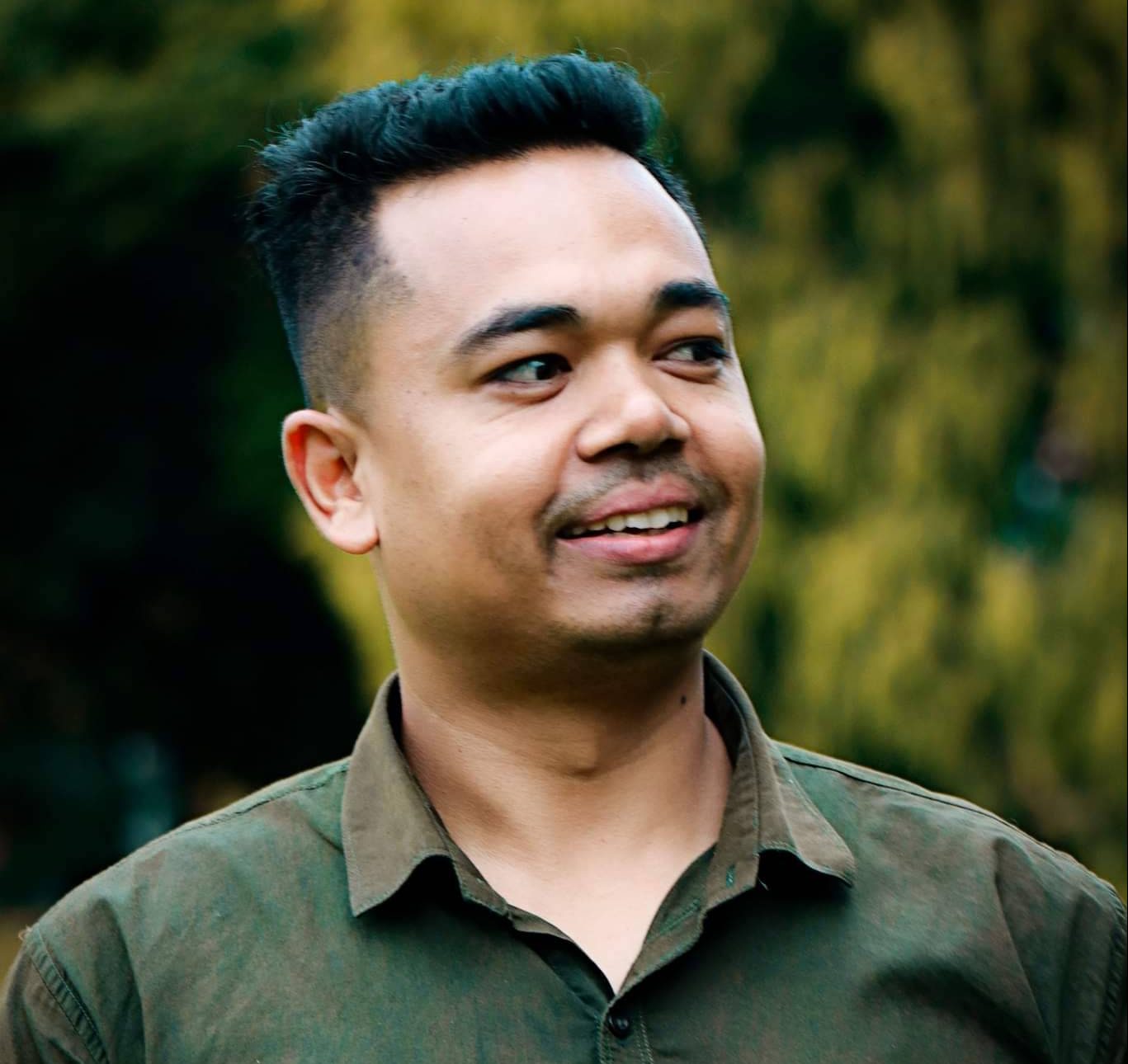 Chitwan: Media worker Mahabir Bishwakarma has died in a road accident. He died in the accident that took place this morning when the microbus he was travelling in hit a truck truck on route to Kathmandu from Rapti in East Chitwan.

According to District Police Office Chitwan, the microbus (Ba4Kha 412) collided with a stationary truck (Na2Kha8522) at the incident that took place at 5:30 am this morning. Injured Bishwakarma was rescued by security but he succumbed to his injuries at the hospital.

The 35-year-old Bishwakarma was also central member of the Scientific Socialist Communist Party and the coordinator of the People’s Organization for Caste System Elimination Front. Five others were injured in the accident. The injured are undergoing treatment at various hospitals in Bharatpur.