Inmates of the Central Jail vote 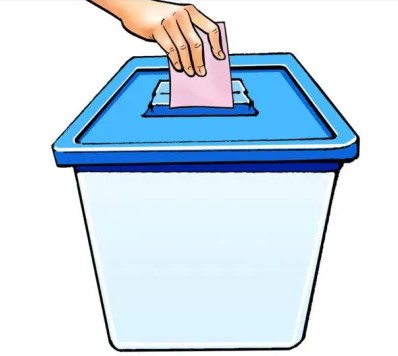 Kathmandu: Seven inmates have voted from the Central Jail Jagannathdeval polling station. Election officer Eshwari Prasad Aryal said that although the names of eight prisoners are in the voter list, seven of them have already voted.

One prisoner had already been transferred to another prison. All of them voted before 8 am. In the polling station, there was a voter list of 20 people including eight prisoners and 12 employees.
However, 11 out of the 12 employees in the voter list are deputed in the election and so far, only Election Officer Aryal voted from the center.

This was the first time that the Election Commission had arranged for the prisoners enlisted in the voter’s roll to vote.