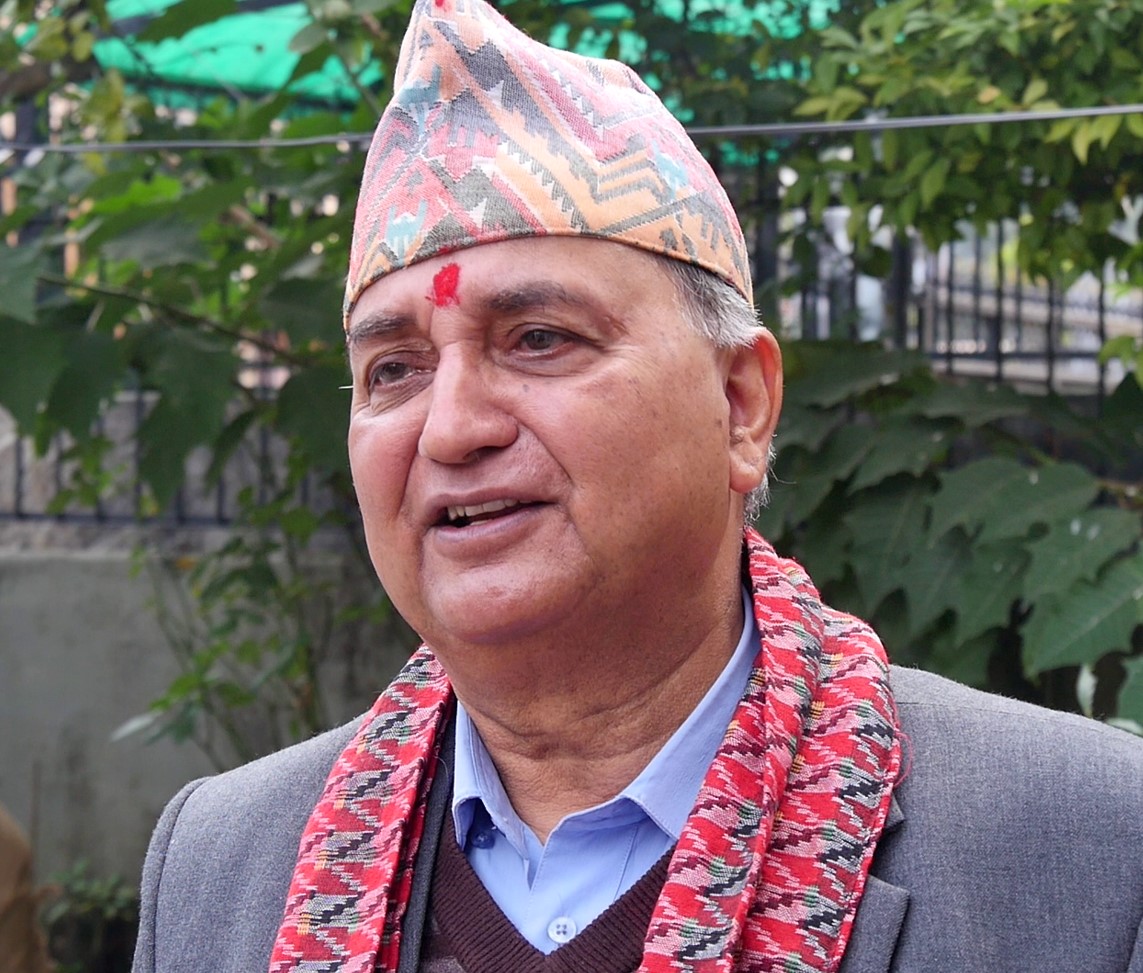 Addressing an election gathering at Shankharapur Municipality of Kathmandu constituency no. 2 on Wednesday, Pokharel appealed to the voters to cast vote by considering the fact that the election is a moment to select a strong political force.

“Some forces attempted to bring a shambles to the stability. This led to an unfortunate situation. So, the UML will give political stability in the country,” according to Pokharel.

On the occasion, he claimed that the UML will clinch victory in Kathmandu constituency no. 2 based on the development endeavours made in the past under the UML leadership.

During the event, candidate of CPN (UML) for Kathmandu constituency no. 2 (B) of province assembly Subarna Shrestha claimed that he made overwhelming performance in the reconstruction of the quake-hit structures as the Mayor of Shankharapur Municipality.