Fee to be paid to watch World Cup 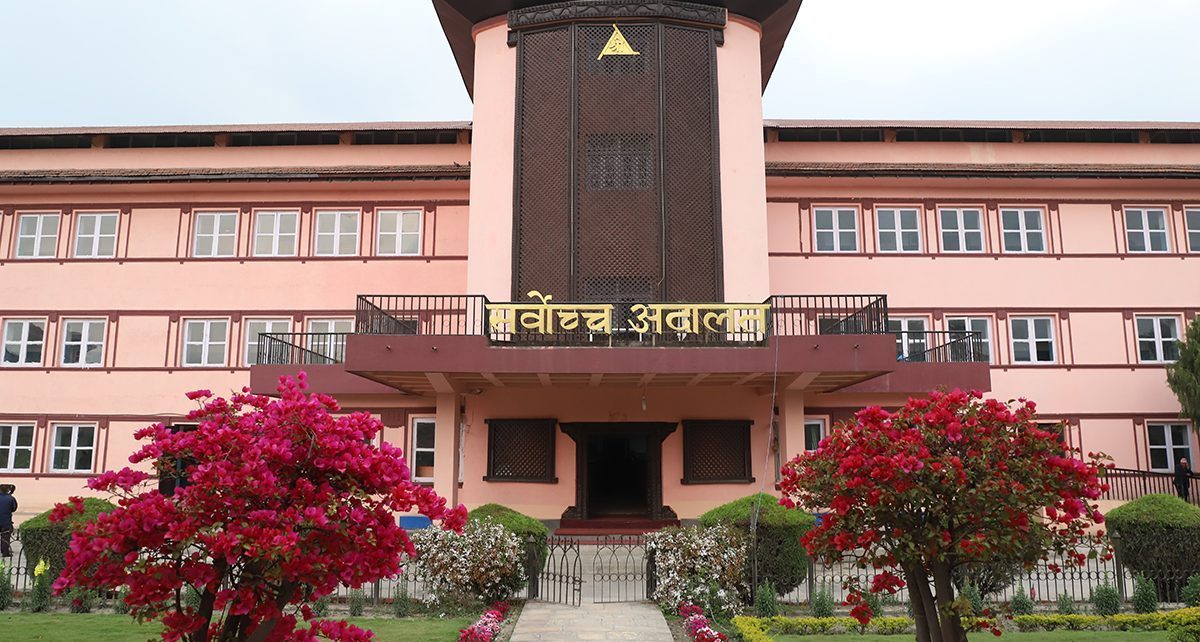 Kathmandu: The Supreme Court has refused to continue the short-term interim order given against raising any fee in the name of the World Cup football tournament.

The division bench of Justices Prakash Kumar Dhungana and Dr Manoj Kumar Sharma announced the verdict, clearing the way for the implementation of the decision of Media Hub to charge for the live broadcast of the World Cup.

Media Hub, a private company, has decided to collect Rs 500 from every audience who wishes to watch World Cup broadcast live in Nepal. Advocate Kishore Paudel had filed a writ petition in the Supreme Court against the said decision.

Earlier, the bench of Justice Prakashman Singh Raut had issued a short-term interim order not to implement the decision to collect fee for watching world cup matches, which would otherwise be available free in Nepal so far.

Various channels have been broadcasting the World Cup football tournament live on television in Nepal for a long time. The World Cup in Qatar kicks off from November 20.