No public transport on election day 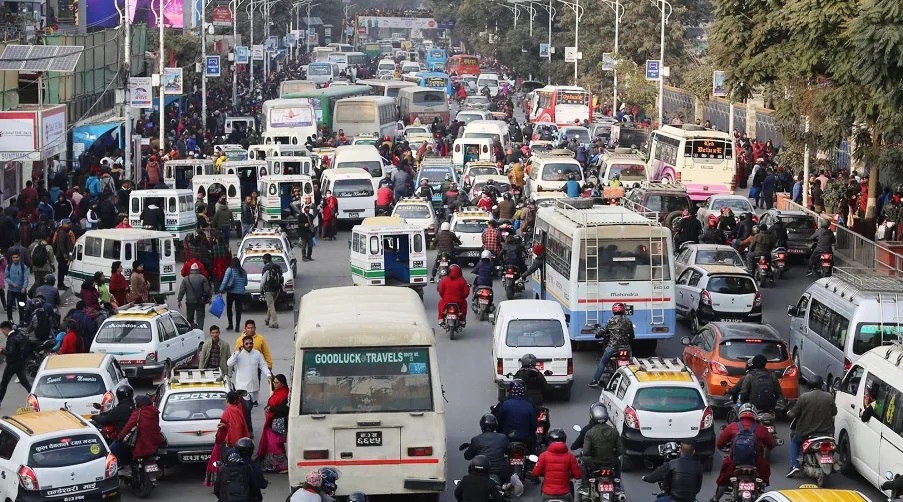 Kathmandu: Public vehicles will not operate in Kathmandu Valley on November 20, the day of the House of Representatives and State Assembly elections.

The operation of vehicles has been banned in Kathmandu, Lalitpur and Bhaktapur in order to help maintain peace and security during the elections. Chief District Officer of Kathmandu, Ghanashyam Upadhyaya said that a joint meeting of the Chief District Officers (CDOs) of three districts held today decided to prohibit the operation of vehicles as per the standards of the Election Commission on the polling day.

He mentioned that no other public vehicles will operate except for the vehicles approved by the Election Commission. It has been decided to stop vehicular traffic in the valley from 4 am to 7 pm on the polling day.

The meeting has decided to manage vehicles while also to ban the transportation, sale and consumption of alcohol. He said that it has been decided to close all three district administration services on November 17 and 18 except for essential services.