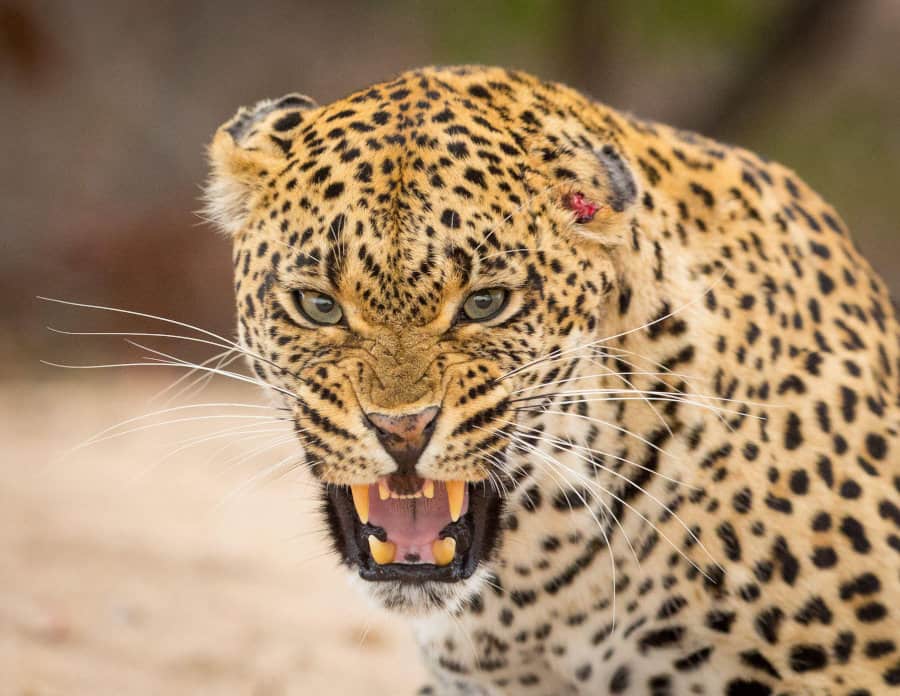 Waling: Three people were injured when a cheetah attacked them at Kafleti of Waling municipality-14 in Syangja today morning.

The injured are Kisan Neupane of Waling-12 and Tulasa Parajuli and Laxmi Parajuli of Waling-14.

The animal attacked Neupane when he was busy in farm work before entering the house of one Chandi Prasad Parajuli, and attacking Tulasa and Laxmi, leaving them injured, according to Waling-14 ward chair Bodhraj Kunwar.

Tulasa has suffered deep injuries over her face while Laxmi is left with injuries in her arms. Similarly, Neuapne has sustained injuries in his chest and farms. Following the attacks, the three were treated at the primary health facility before being referred to the Gandaki Medical College, Pokhara, said primary hospital’s senior lab officer Ishwor Koirala. Until the filing of this report, the animal was locked up inside the Parajuli’s house.

A team from the respective office reached the site to neutralise the animal.