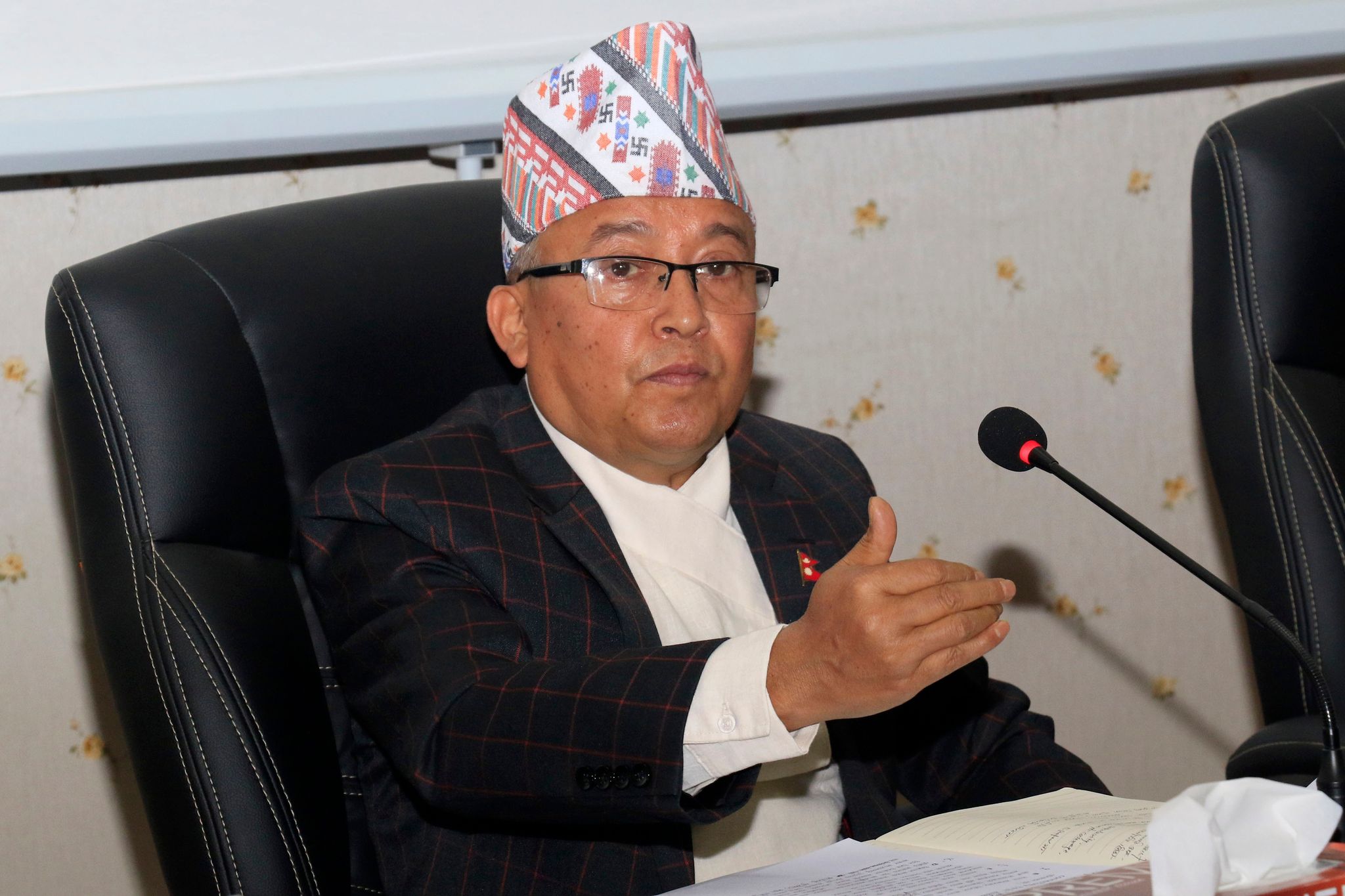 Inaugurating an event on ‘election news and media orientation’ organised here today by the Gorkhapatra Corporation, Thapaliya said, “It is the duty of journalists to disseminate fact-based news during the elections. They are also responsible for spreading the message that elections are meant to develop a future course of the State for the next five years by keeping the national unity intact.”
He asserted that the dissemination of the authentic news about election activities and vote counts. News reporting should focus on the operation of voters’ education, and the issues of inclusive, gender and disabled people friendly polling places and stations while abiding by the direction by the Election Commission, he added.

The Chief Election Commissioner urged media persons to reach the polling stations, centers and among the people for the coverage of election news. “We all should keep our disciplines and follow the election code of conduct. News about the incidents of the violation of the code of conduct should come out. Such news should be disseminated, the ones that would help create a favourable climate wherein citizens feel safety, and feel that it is their right and responsibility to help organise polls in a peaceful way.”

According to him, election preparations have neared the final phase and media is expected to report whether employees deployed for the elections and election materials reached the assigned station by the evening of November 17.

The Chief Election Commissioner took time to say that election candidates were expected to seek votes being based on the election manifesto of their respective parties, principles, ideologies and the accepted norms and values in a multiparty system. They should not dole out promises of the development activities that fall in the sphere of the local level. “The election process is still yet to be transformed.”

Gorkhapatra Corporation’s Executive Chair Bishnu Subedi was of the view that even a minor misinformation in regard with the election would have its implications on the gravity and sensitivity of the election procedures and impact on the voter’s psychology. “Sensitivity must be there in the dissemination of election news.”
On the occasion, Chitwan’s Chief Election Officer Ritenrdra Thapa and Chief District Officer Asman Tamang talked about the elections preparations and the status of the implementation of the Election Code of Conduct in the district.

Gorkhapatra Corporation’s general manager Lal Bahadur Airee the Gorkhapatra is the state-owned media and they equally responsible for contributing to the creation of atmosphere conducive for holding the elections in a free and peaceful atmosphere. A total of 60 journalists from Bagmati, Gandaki and Lumbini provinces attended the day-long proramme.