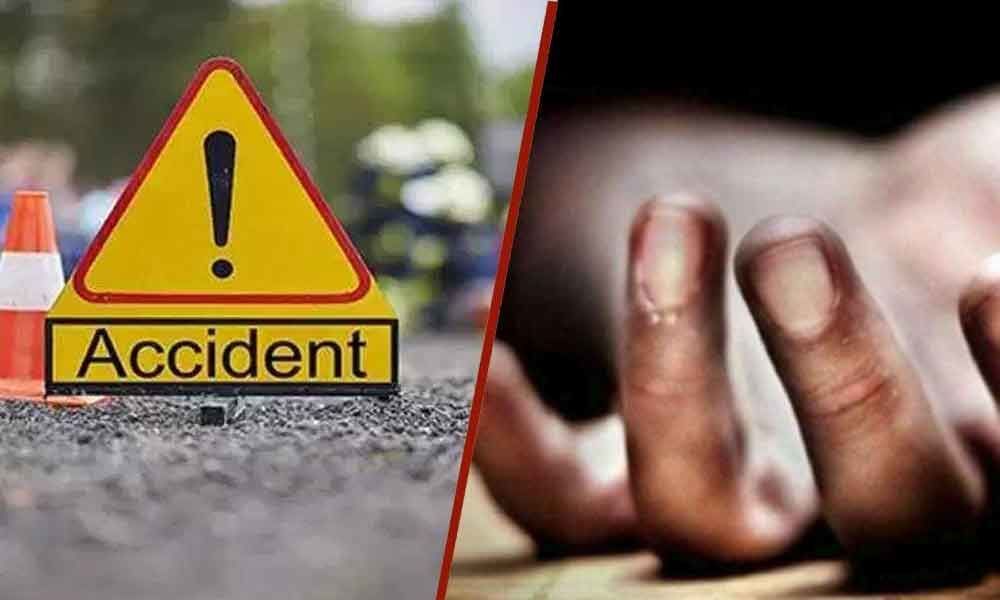 Kathmandu: Two people were killed in a road accident at local Basundhara Chakrapath area last night. The accident happened when a truck (Na 8 Kha 1841), heading towards Basundhara from Narayan Gopal Chowk, hit the scooter (Bagmati Province 02-032 Pa 2227) they were riding.

According to Bhatta, the accident occurred due to over-speed. Police have taken the truck driver Ram Hamal of Chitwan under control and initiated investigation into the incident.