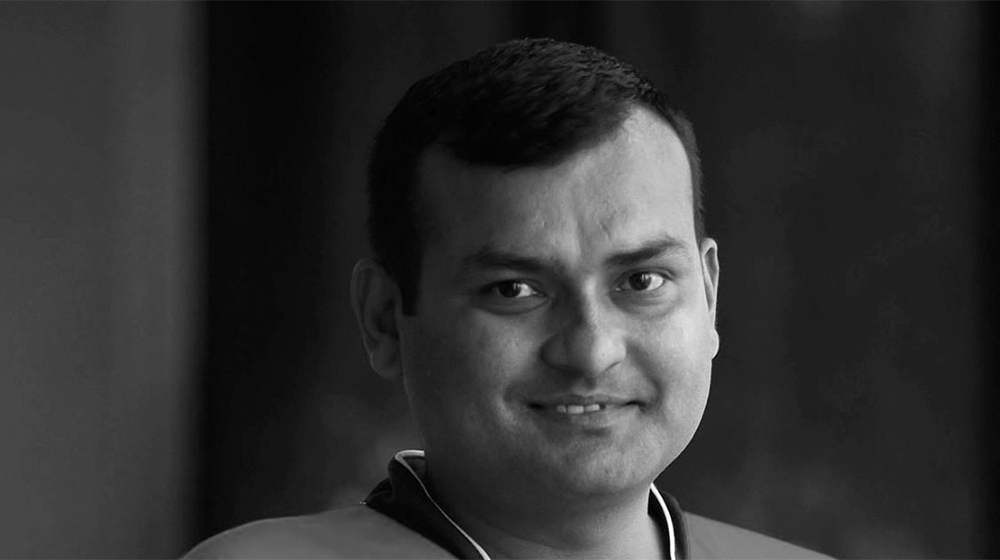 Kathmandu: Journalist Saroj Raj Adhikari has been found dead in a hotel in Kathmandu, police said.

His wife had filed a complaint with the police after Adhikari did not return home since the past two days. The police tracked down his mobile phone and found him dead in the hotel room.