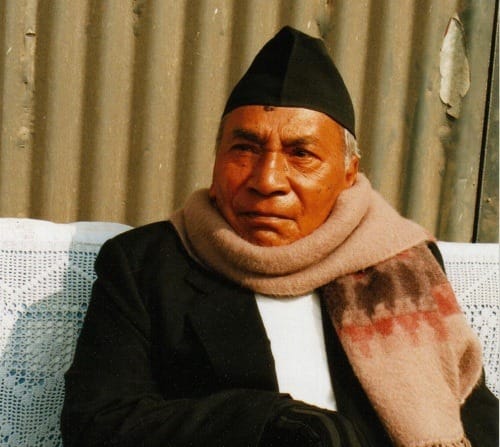 Late Singh was the commander of the people’s movement held in 2046 BS that restored democracy in the country.

Popularly known as ‘Iron Man’ in Nepali politics, Singh was an example of sacrifice and boldness in political life. Born on Kartik 24, 1972 BS at Chhetrapati of Kathmandu, leader Singh passed away on Asoj 2, 2054 BS.

The then government had imprisoned leader Singh after he involved in a campaign for overthrowing the then Rana autocratic regime.

He had spent eight years in jail. Singh played an active role to make the Nepali Congress a popular party in the country.