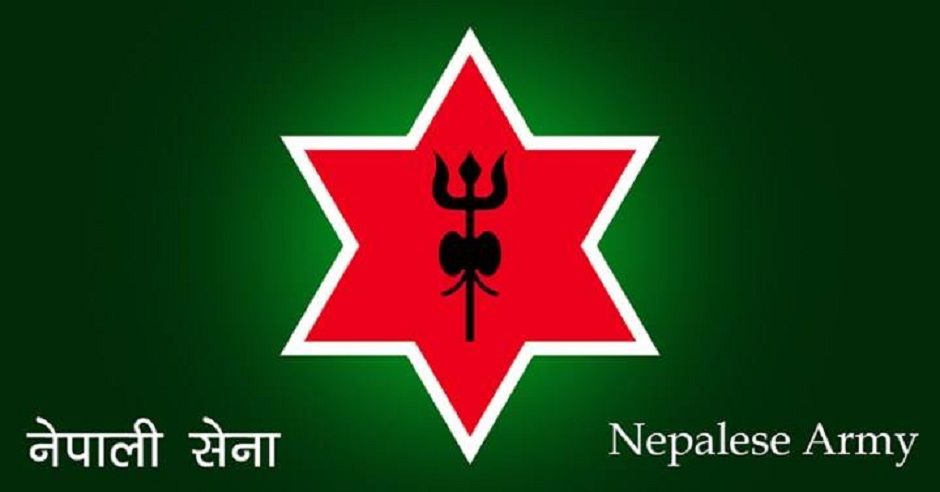 Sudur Paschim: Personnel of the Nepali Army, Nepal Police and the Armed Police Force have been deployed for rescue in the earthquake-affected area in Doti. Red Cross volunteers and locals are also lending a hand in the rescue and relief operations.

A 6.6 magnitude earthquake with epicentre in Khaptad National Park area struck Doti at 2.12 am today. Eight houses were completely destroyed by the tremor at Gairagaun, Purbi Chauki rural municipality-3 in Doti district.

Communication services have been disrupted at many places of Doti following the tremor, locals reported.

Many people rushed out of homes even in Dhangadhi of Kailali at night as the earthquake rocked the district. However, there is no any report of human casualties in the district so far, Chief District Officer, Kiran Thapa, said.

Meanwhile, in Achham district which borders Doti, many houses in Shantada and Mangalsen areas are said to have developed cracks due to the tremor. Police Inspector Kailash Singh informed that no loss of life and property is reported in Achham so far.