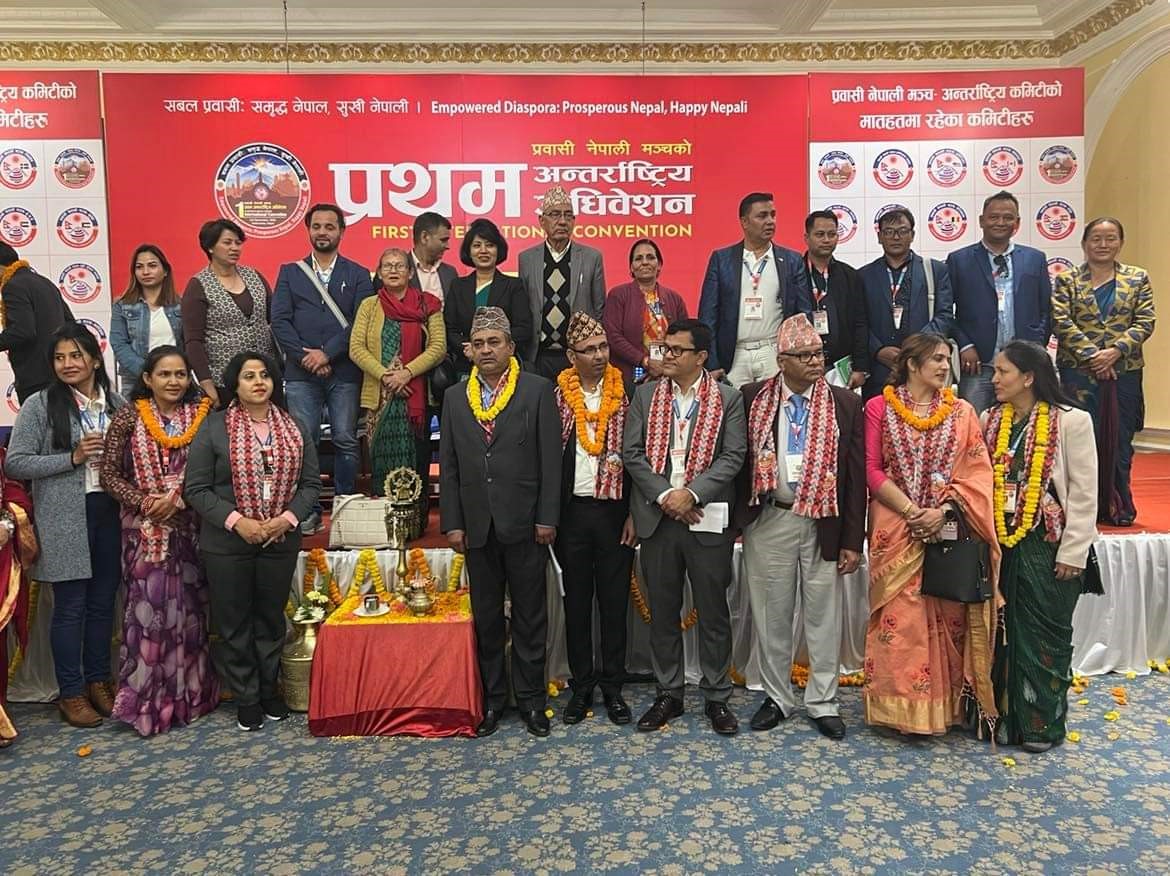 Kathmandu: The First International Convention of the Overseas Nepali Forum (ONF) has elected Sanjaya Thapa as its president. He was elected unanimously.

Similarly, Ramesh Pandey is elected the vice-president, Hem Sherpa the secretary, Chanak Pokhrel and Karna Shahi the deputy secretary. They were all elected unopposed.