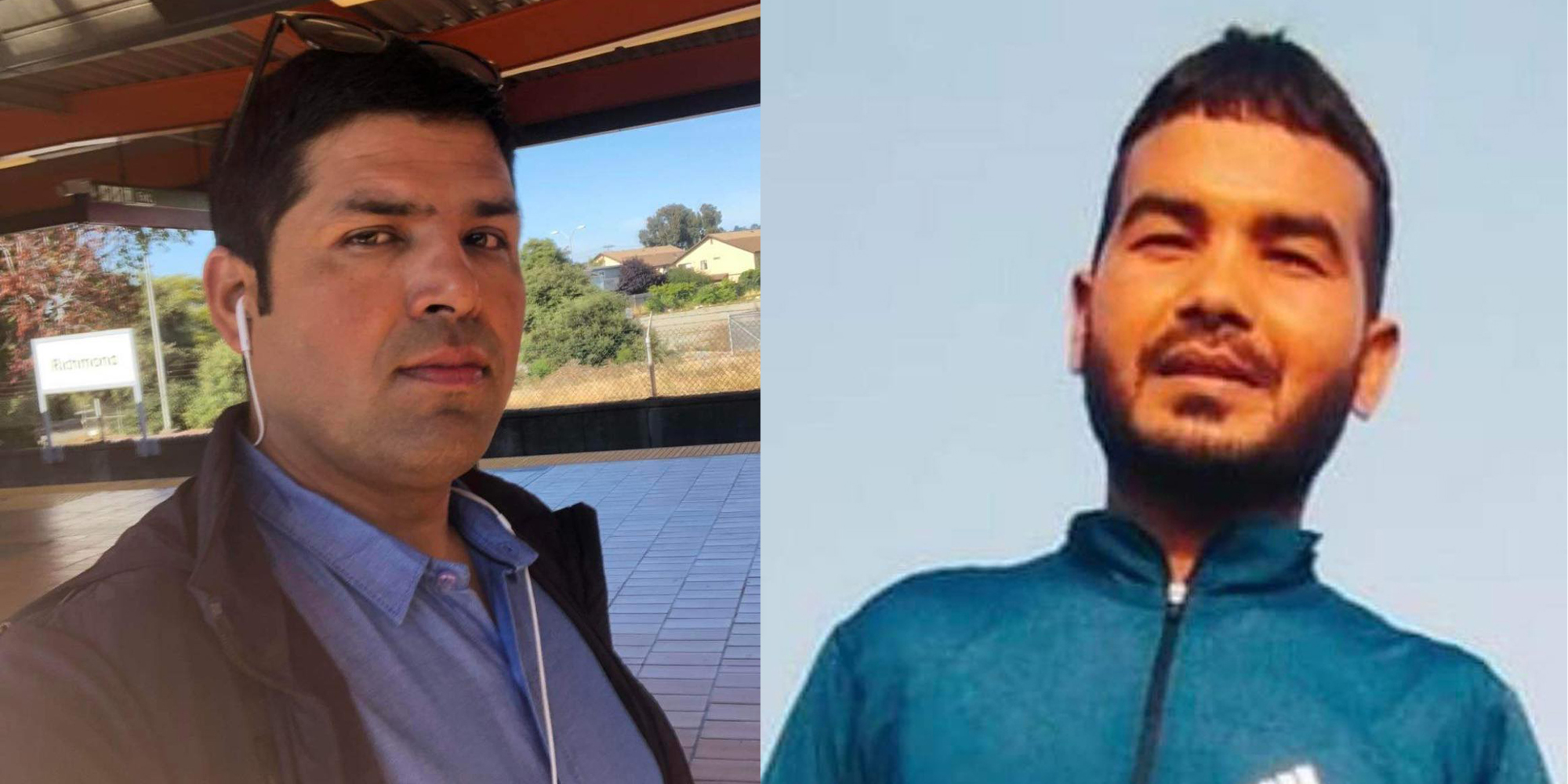 A Maoist activist named Bishnu Khadka on social media sent a text message and audio through Facebook messenger and threatened to kill Thapa, saying ‘you don’t want to live’.

Thapa said that this came to him after he shared a material related to Maoists on social network Facebook two weeks ago and keeping in mind the safety of himself and his family, he kept silent without giving any reaction.

Maoists have been targeting those who disagree with their ideas, principles and campaigns since the armed conflict. Nij Thapa, who was also a victim of Maoists in the past, was threatened with death by using abusive language.