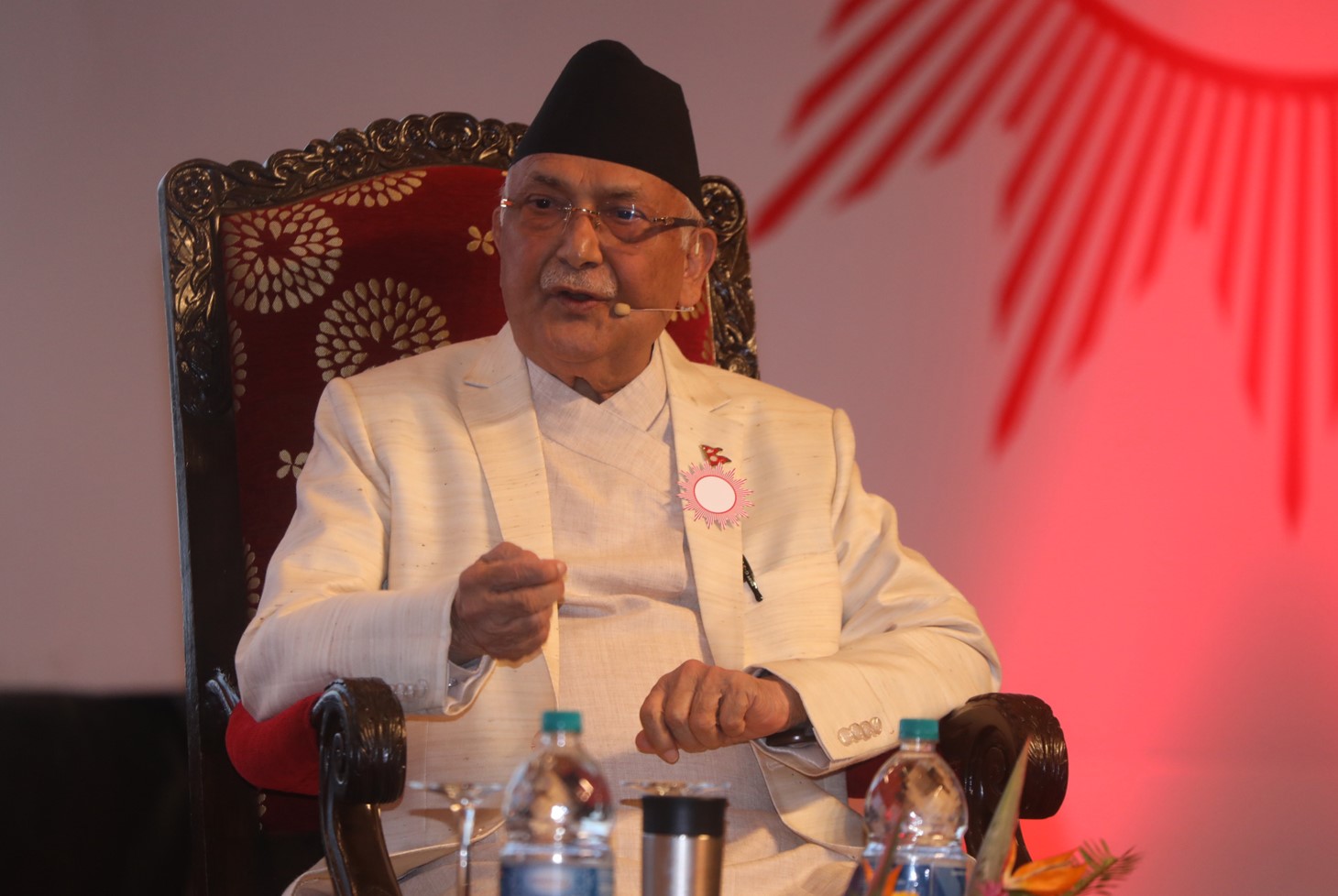 Kathmandu: CPN-UML has made public its election manifesto claiming to aggrandize the Gross Domestic Production (GDP) to Rs 100 trillion in next five years.

Currently Nepal’s GDP is worth Rs 48 trillion. The party has aimed at reaching the Per Capital Income of Nepali people to USD 2,400 within next five years, the party said.

The manifesto launched at a programme here today has set a target to primarily reach the economic growth rate of five percent and then make it double digit within five years. The party has also claimed to develop the Nepali economy as an emerging economy of the globe.

Among other agendas put forth by the manifesto include granting approval within seven days of the submission of application for the registration of industry and enterprises, developing agriculture and forest, industry, tourism, energy, information technology and infrastructure as the catalytic force of the economic growth, among others.