Over 3,000 employees being mobilized for election in Kavre 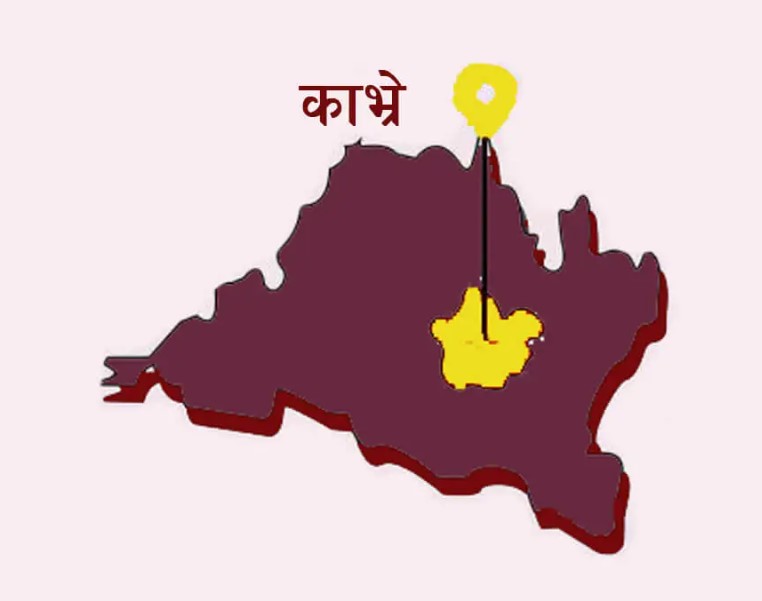 Kavrepalanchowk: A total of 3,112 employees will be mobilized for the November 20 election to the House of Representatives and Provincial Assembly in Kavre. The Office of the Chief Returning Officer informed that process for the selection of employee had reached final stage.

The employees to be mobilized for the election has been listed and endorsed by the committee coordinated by the District Election Office and Chief District Officer. Now efforts are on to allocate the responsibility.

In the election, 1556 volunteers are also being mobilized. District Election Officer Umesh Rai informed that eight employees and four volunteers would be mobilized in each voting centre.

There are four temporary voting centres in the district for the civil servants and security persons who can cast vote for proportional election. There are two constituencies for the member of the House of Representatives, and four for Provincial Assembly. The district has 310,063 voters.