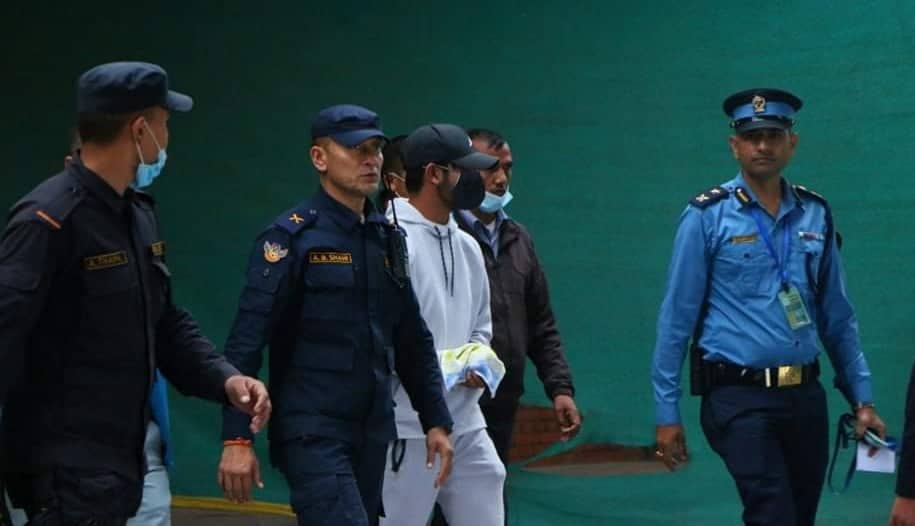 Kathmandu: The office of public prosecutor has registered a case against suspended Captain of the Nepali National Cricket Team, Sandeep Lamichhane, at the District Court, Kathmandu on Sunday.

The case was registered against Lamicchane on the charge of raping a teenage girl. Hearing on the case will begin from coming Tuesday.

Lamichhane, who has been in police custody since he was arrested following a FIR filed against him, has been denying the charge of raping the teenager girl. He had given statement that he is innocent and did not rape the girl.

He was arrested from the Tribhuvan International Airport on October 6 on the charge and remains in judicial custody since then.