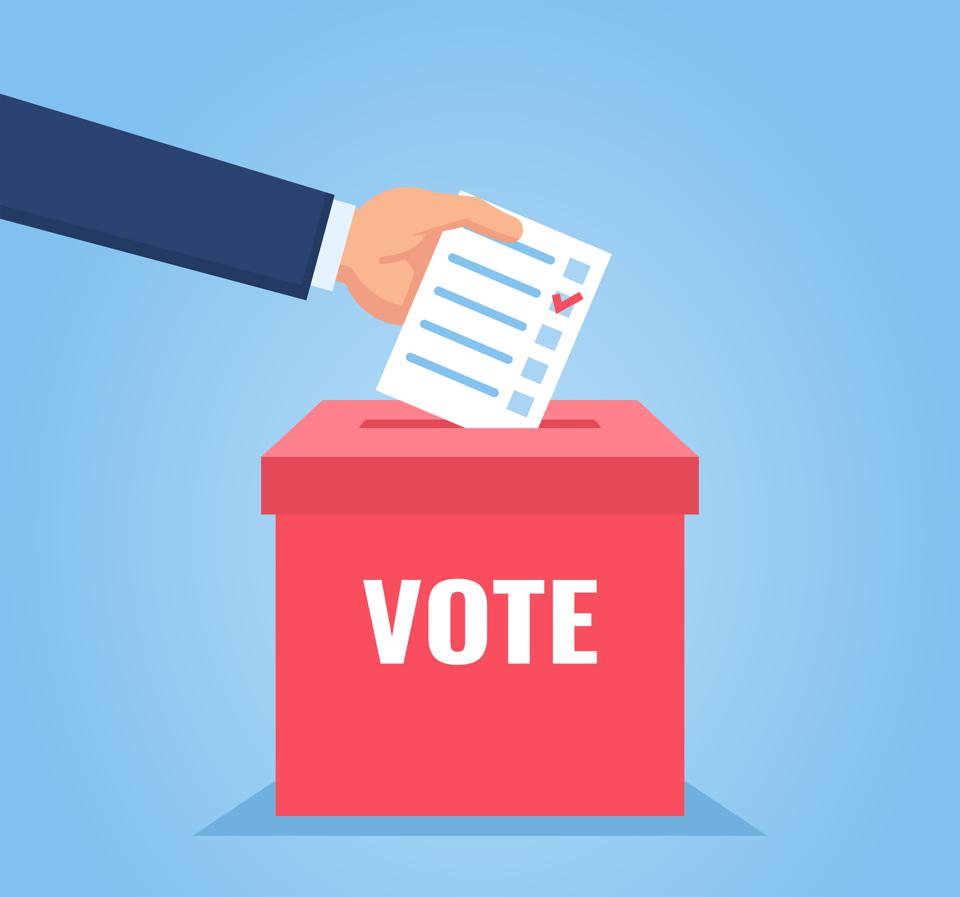 Dhorpatan: Election fever has upped in Baglung with the election to the House of Representatives and Province Assembly coming near. Leaders and cadres of the political parties are busy wooing the voters from rural to urban areas. However, the election fever has not yet touched the flood-landslides survivors of Dhorpatan.

Since a week ago, the candidates have reached out to the doorsteps of the disaster survivors with several assurances. But, the flood and landslide victims are turning tough to the candidates and elections itself.

They have made up their mind to vote to the candidates who can work in favour of poor and helpless section. They complained that the representatives whom they emerged victorious several times before did not perform anymore for the welfare of the helpless section.

Kul Bahadur BK, a flood survivor, said, “Leaders come to ask for vote only during election. They try to woo the voters through different techniques. We voted and emerged winner several representatives but they did not show eagerness to resolve our problems. We would vote for those this time who understand our sufferings”.
They have faced myriad of problems because of illiteracy and remoteness, he said, complaining that the leaders turning up to their homes during elections have remained reluctant to serve them once they elected.

BK further said that they had made the candidates winner in previous elections even when flood had rendered the entire Bhujikhola residents homeless. But, the elected people’s representatives did not come to apply ointment to their wounds, he commented.

Leelmaya BK, another victim, said she would not cast her vote this time. “She may change her mind if any candidate come up with reliable plan to address their issues”, she added. But, voters this time would not be cheated from the candidates and parties, she further said.

“I have voted the candidates several times. But, my village did not get anything in return. The pain and suffering of the fellow people here remained unsolved. We would vote only those who serve the helpless poor people in our village”.

Neem Prakash BK who lost her wife and three children in floods said they would vote to the parties and candidates who come to address their demands. He voiced his complaint that no leader has come to relieve their pain when it has been over two years since the devastating flood had swept away his property and all members of the family.

The continuous floods and landslides that occurred in Bhujikhola two years ago had took the lives of 38 people. Only 23 dead bodies were recovered while 15 missing have not been found. Floods and landslides had caused damages to 131 houses and taken away 11 hydro power house and canal, one health service unit, 11 suspension bridges, five cemented bridge, 10 suspension bridges and twos schools.