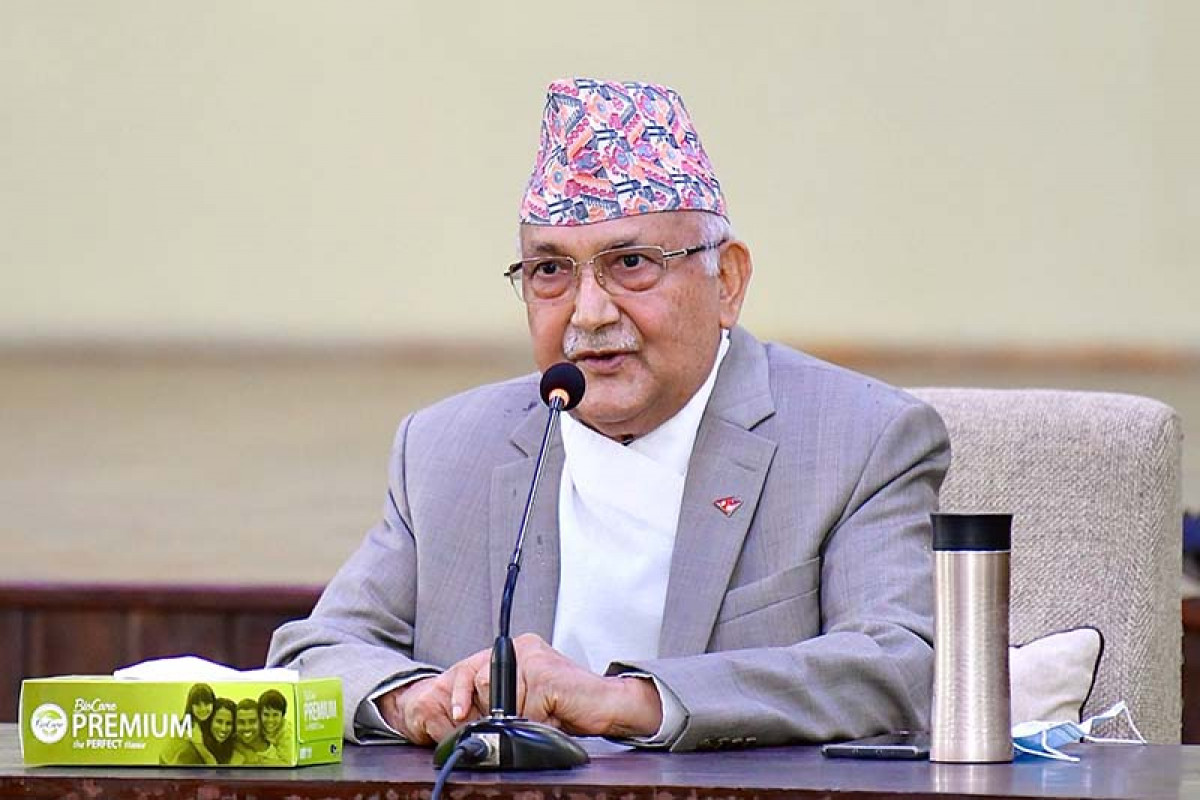 He said this at an election-focused mass meet held at Damak, Jhapa, on Saturday. “UML would win 100 towards first-past-the-post and 50 towards proportional representation”, he claimed. Oli, also the former Prime Minister, claimed that his party has advanced the plan to win majority 150 seats in the upcoming HoR elections.

UML has formed an electoral alliance with the Rastriya Prajatantra Party in Jhapa. RPP chair Rajendra Lingden is in the electoral race from Jhapa constituency-3 while Oli is contesting HoR member election from Jhapa, constituency 5.

Oli urged general voters to vote for plough in Jhapa-3 and for sun in Jhapa-5.

Meanwhile, addressing cadres’ meet at Damak, Jhapa , he expressed commitment to address the issue of compensation of the land acquired for the East-West Rail Project. “We would lay emphasis on developing necessary infrastructures”, he added.