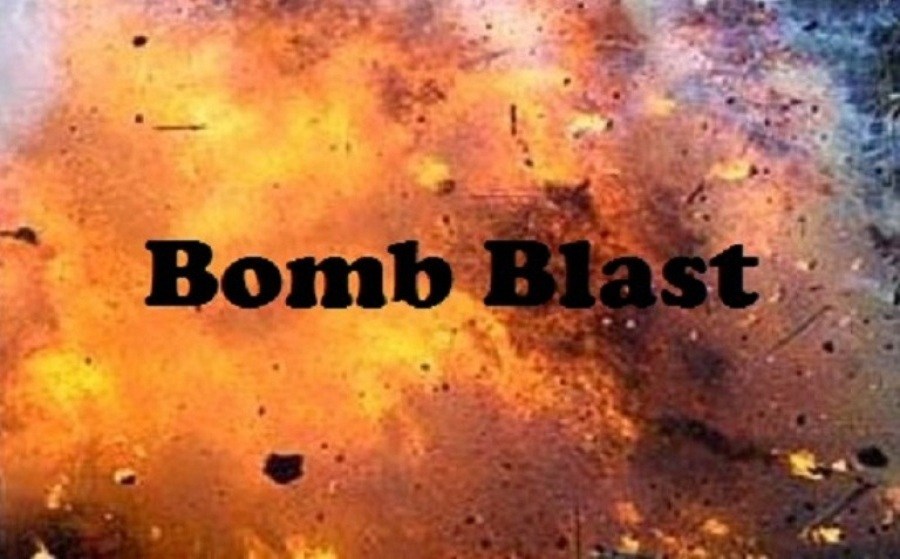 Kathmandu: Two people were killed in a bomb blast in Kalikot.

At least 3 people were seriously injured in an explosion in Tilagufa Municipality on Sunday morning.

The deceased have been identified as 4-year-old Jharna Thapa and 4-year-old Saraswati Rana of Tilagufa Municipality-10. The injured are 7-year-old Kamal Thapa, 5-year-old Muskan Thapa and 3-year-old Sapna Thapa.

The condition of the injured is serious. They have been brought to Surkhet Provincial Hospital for treatment by an army helicopter. Police said that the bomb found in the forest exploded when the children were handling it.

The police informed that the incident is being further investigated.