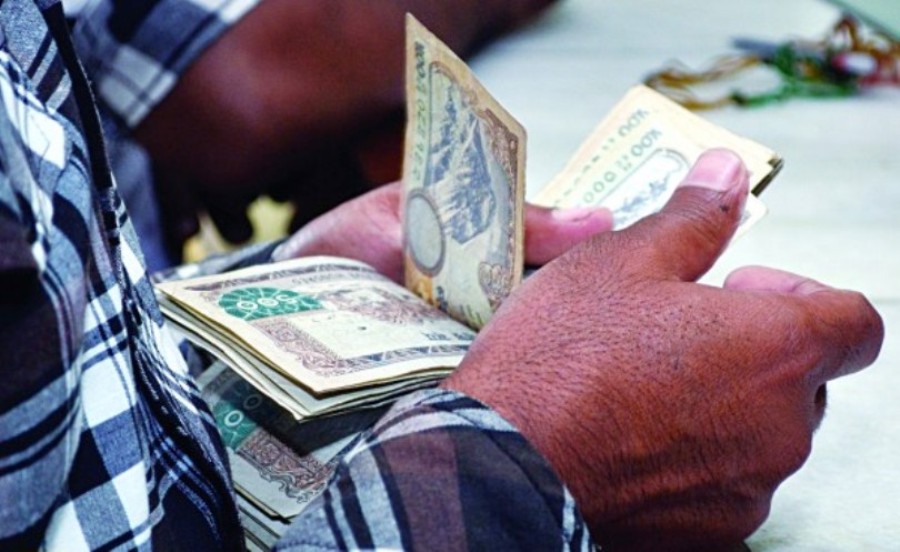 Baglung: The Baglung District Traffic Police Office has collected Rs.1.8 million in review from the penalty imposed against the drivers who violated traffic rules. The amount was collected in the three months of the current financial year.

Traffic police chief Raj Kumar KC said that the revenue was collected from 2,850 drivers who violated traffic rules in the months of Saun, Bhadau and Asoj. The lead traffic rule violators are motorcyclists.

The revenue collected as such of the last three months is more by 800,000 rupees compared to the corresponding three months of the previous year.

Traffic police chief KC said that the penalty has an important role in managing traffic jams and reducing accidents in Baglung.

Action was taken against the drivers who were driving under the influence of alcohol, driving without driver’s license and owners’ proof, driving at high speed, carrying more passengers than actually seat capacity.