Weekly weather: Possibility of rain and snowfall at some places 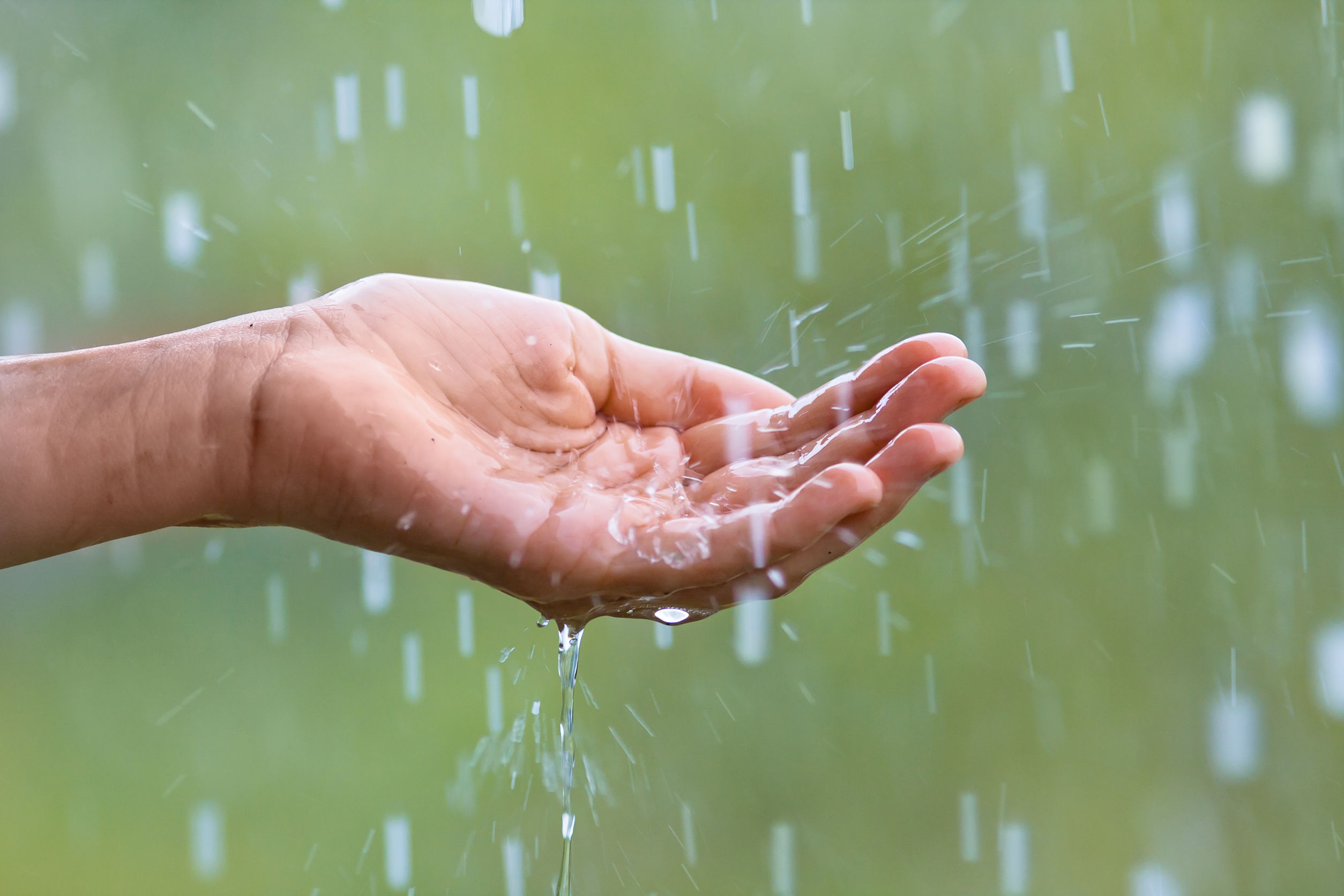 Kathmandu: Rainfall and light snowfall is forecast in some places of the country over the next week, the Department of Hydrology and Meteorology said in its special weekly weather bulletin.

There is possibility of light snowfall in the mountainous region and scattered to light rainfall in the hilly region, the special weekly weather bulletin stated. Partial to generally cloudy weather is predicted in Province No. 1, Madhes Province and in Bagmati, Gandaki and Lumbini provinces towards the weekend.

The Department said that the maximum and minimum temperature will likely drop in most parts of the country over the next week.

Jumla recorded the lowest minimum temperature of 0.6 degrees Celsius and Janakpur the highest maximum of 31.5 degrees Celsius throughout the country over the last 24 hours, the Department said.