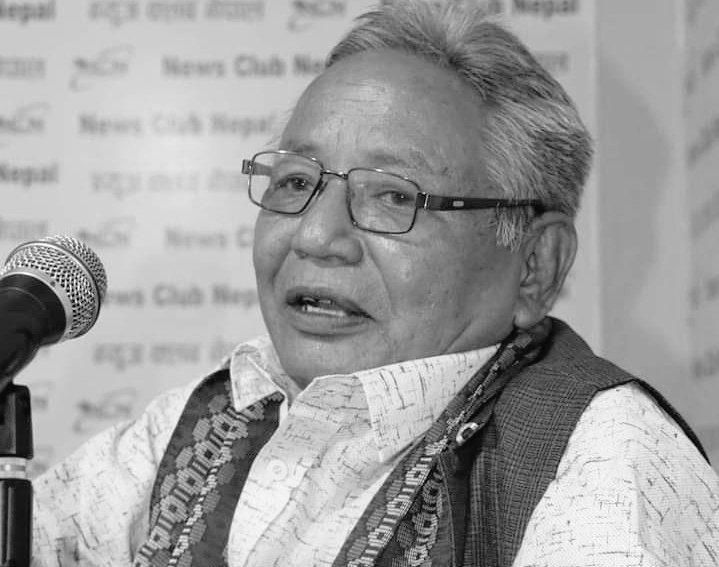 A long-time cancer patient, Pandey’s health condition was deteriorating since past few weeks. He is one of the pioneers who established journalism in Makawanpur district.

Pandey also worked as a teacher for long time and he was in the leadership position of various organisations, including the founding president of the Revolutionary Journalists Association Makawanpur, central advisor of Press Centre Nepal and chairperson of the Shyam Prasad Sharma Memorial Foundation Makawanpur.

He is also the editor and publisher of the Prayas bi-weekly newspaper which is publishing from Makawanpur since long. Pandey’s last rites would be conducted at the bank of Rapti River today.