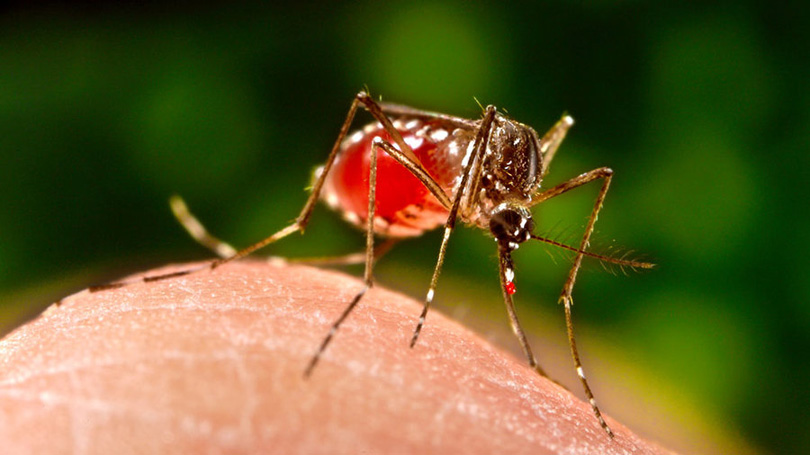 Bharatpur: The number of dengue infection cases has crossed 2,000 in Chitwan, the District Health Office Chitwan said. The Office stated that dengue has been confirmed in 2,164 persons till October 27 so far in the current fiscal year. Dengue test were conducted on 8,853 samples during this period and 2,164 of these samples were tested dengue positive.

Three people have died from dengue in Chitwan district during this period, the District Health Office said. The highest number of cases has been found in Bharatpur Metropolitan City among the seven local levels in the district. Dengue has been confirmed in 978 persons, including 559 male and 419 female, in Bharatpur.