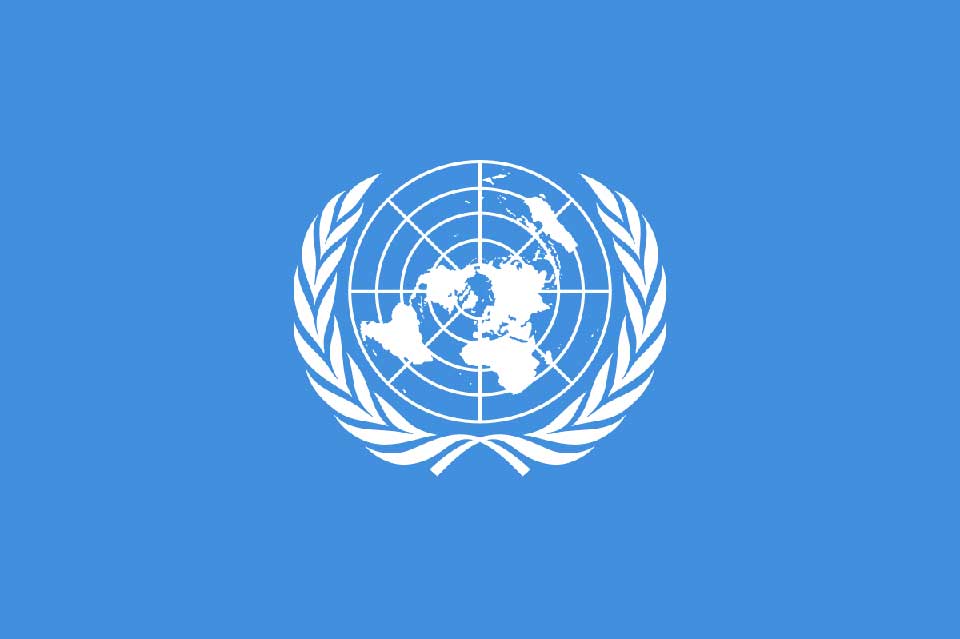 Kathmandu: In recognition of Nepal’s participation and contributions to the UN peacekeeping mission, a seminar on “Emerging Capability Requirements in UN Peace Operations and Way Forward” was organized at the Nepal Army Headquarters on Sunday on the occasion of the UN Day.

On the occasion, Chief Secretary Shankar Das Bairagi shed light on Nepal’s participation in the UN peacekeeping mission and UN membership adding that the UN has remained a key partner for Nepal’s development.

Likewise, Bairagi lauded role of Nepali Army for its professionalism while being deployed in the challenging job of UN peacekeeping mission and stated that Nepal is committed to deploying upto 10,000 peacekeeping force as per the UN need while increasing the number of the peacekeeping force along with capacity building of the women troops.

Similarly, Chief of Army Staff Prabhu Ram Sharma expressed condolence to the military personnel who lost their lives in the peacekeeping operations for the cause of world peace.