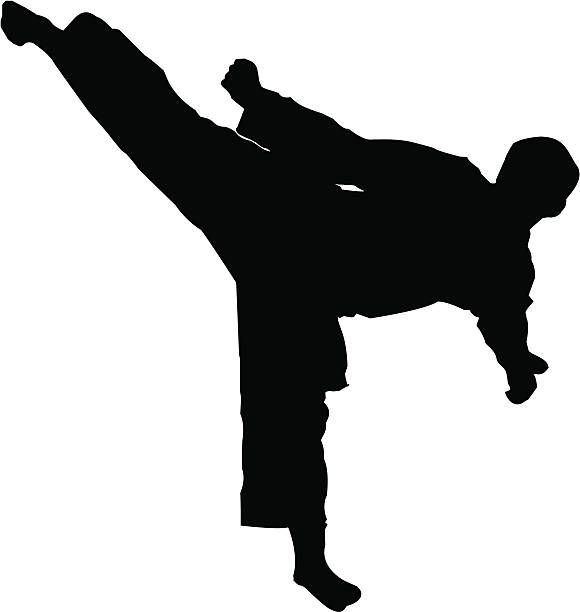 The NA has continued its winning streak in the National Games with 13 gold, eight silver and three bronze medals. It may be noted that the NA had clinched champions title with 16 gold medals in the earlier 8th national games held in Nepalgunj and 17 gold medals in the 7th national sports event in Biratnagar.

As many as 250 players from seven provinces and three departmental teams had participated in the tournament.