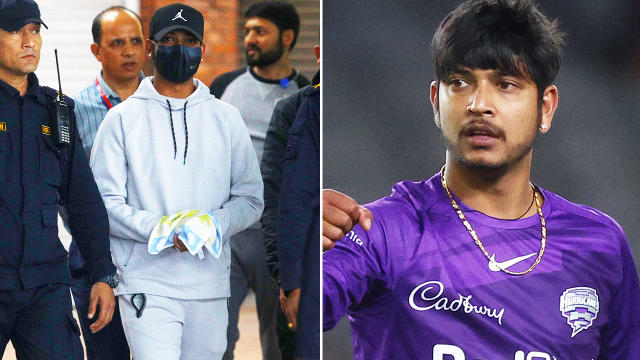 The court extended the remand of Lamichhane by four more days after police urged the Court to extend it by seven more days, saying investigation into the case was underway.

Police arrested Lamichhane from Tribhuvan International Airport on October 6 on the charge of raping a 17-year-old girl and has been carrying out investigation keeping him in custody.