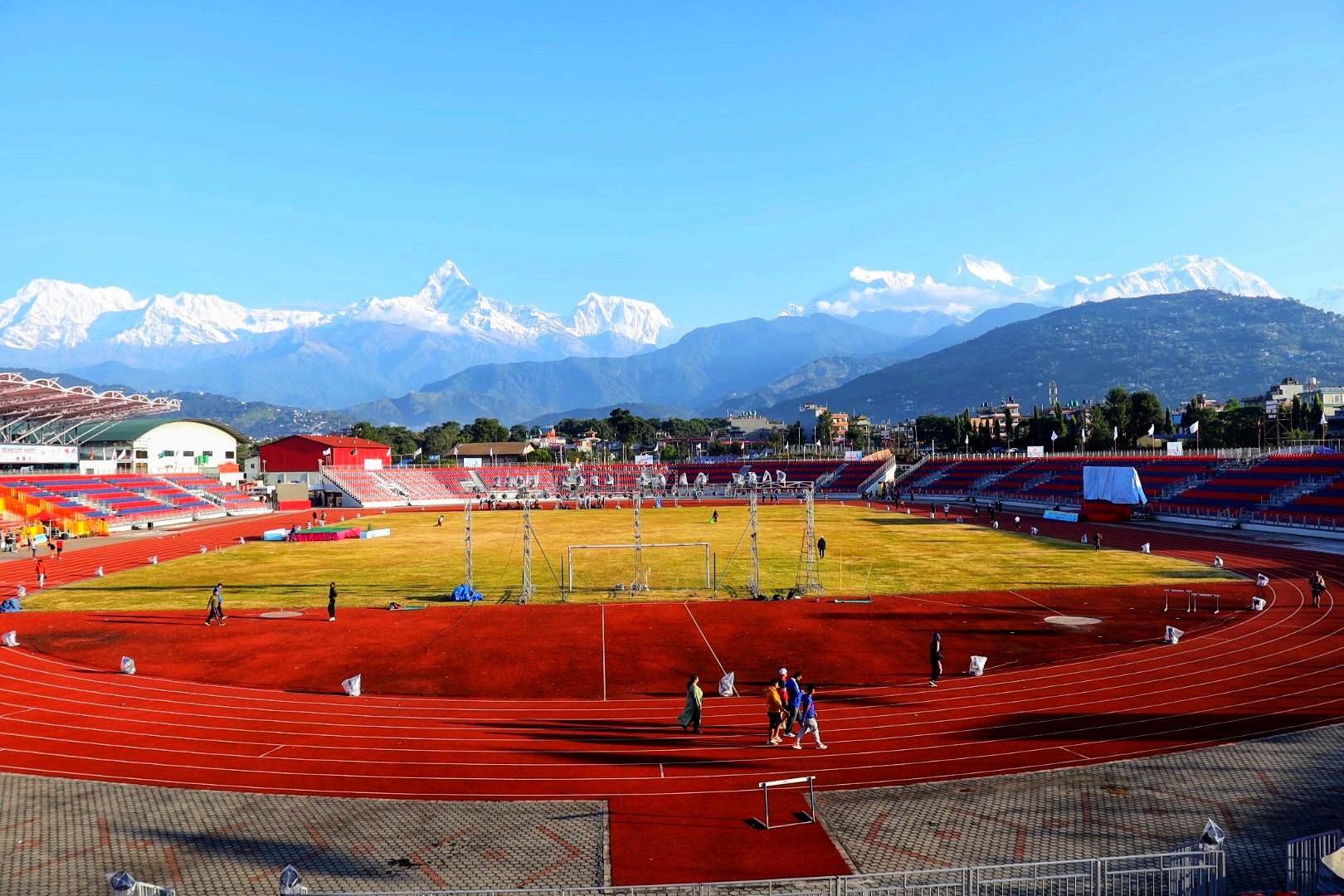 Kaski: Nepal Army’s departmental team has continued retaining atop in the medal list in the 9th National Games underway in the Gandaki province. As of Wednesday morning, NA has won 88 gold, 58 silver and 39 bronze totaling 185 medals to remain atop in the list.

Gandaki province, the host of the national tournaments, has won 16 gold, 15 silver and 30 bronze while Bagmati province clinched 15 gold, 28 silver and 31 bronze. The 9th National Games that officially kicked off on October 14 (Friday) is concluding on October 20 (Thursday). Altogether 36 sports events were conducted in the national competition.