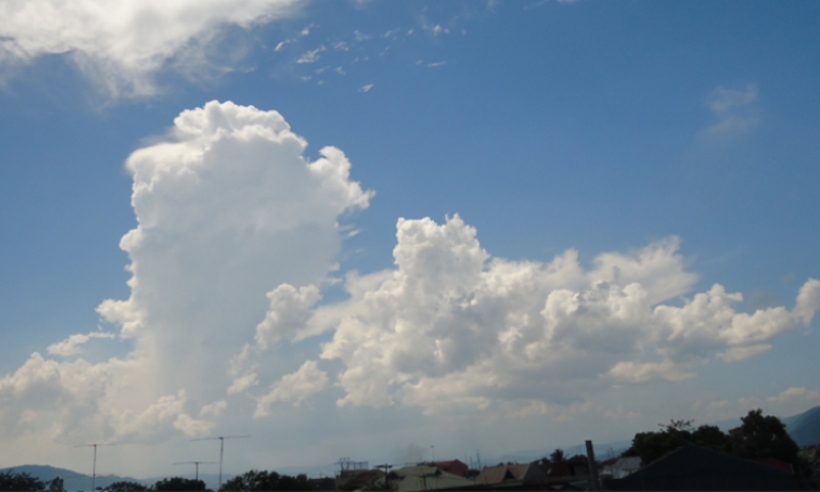 Kathmandu: Weather across the country will be generally fair in coming days as the influence of monsoon air has become weaker in Nepal, according to the Meteorological Forecasting Division.

The weather of hilly areas of the country and Karnali Province is now partly cloudy while the remaining places are witnessing partly to generally fair weather.

There is a possibility of light to moderate rainfall with thunderstorm and lightning at one-two places of Sudurpaschim Province on Sunday. The Kathmandu Valley has witnessed sunny morning today. Some of the places of the country including Kathmandu Valley had started experiencing cold due to incessant rainfall of around two weeks.