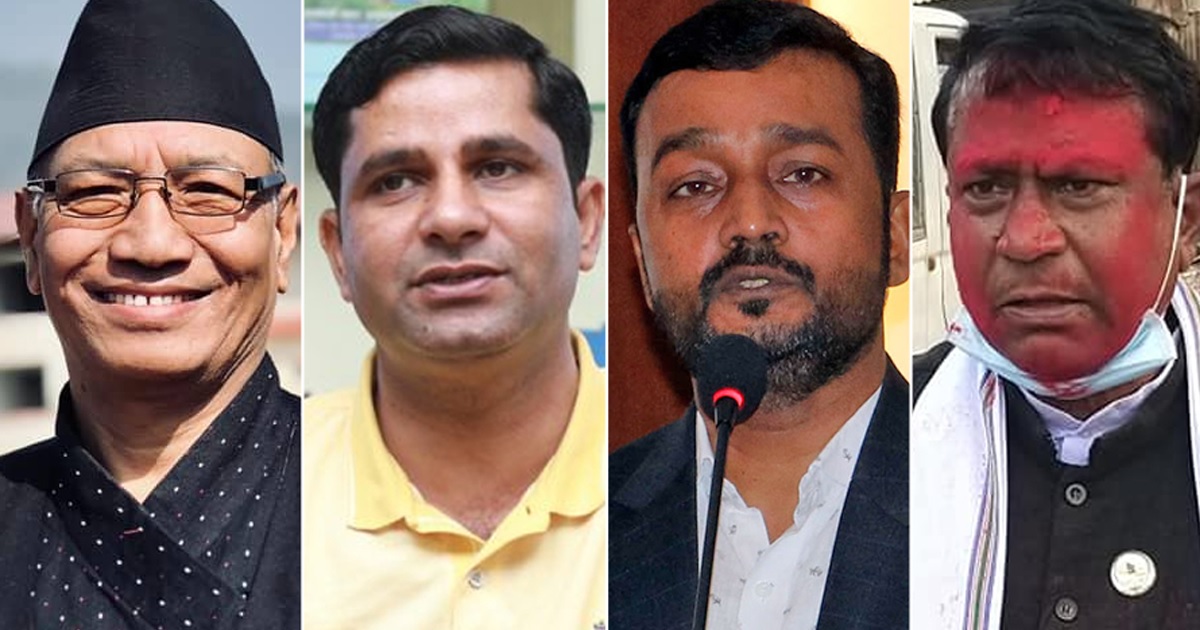 In accordance with Article 77 (2.b) of the Constitution of Nepal, PM Deuba relieved the Minister for Federal Affairs and General Administration, Rajendra Prasad Shrestha; Minister for Agriculture and Livestock, Mrigendra Kumar Singh; Minister for Physical Infrastructures and Transport, Istiyak Raye; and Minister for Forest and Environment, Pradip Yadav.

Meanwhile, President Bidya Devi Bhandari has assigned PM Deuba to look after the relieved posts, according to the President’s Office. She conferred on the PM the additional responsibility as per his recommendation.

Similarly, Minister for Communications and Information Technology, Gyanendra Bahadur Karki, has been given responsibility to look after the Ministry of Law, Justice and Parliamentary Affairs as well, the President’s Office added.