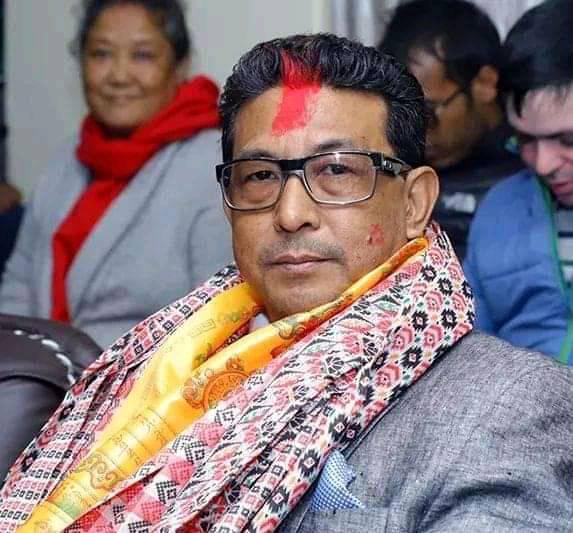 Chief Election Officer Uttam Silwal said Manange would be declared elected unopposed today itself. He was elected Province Assembly member as an independent candidate in 2074 BS. He is now Minister for Youth and Sports of Gandaki Province.