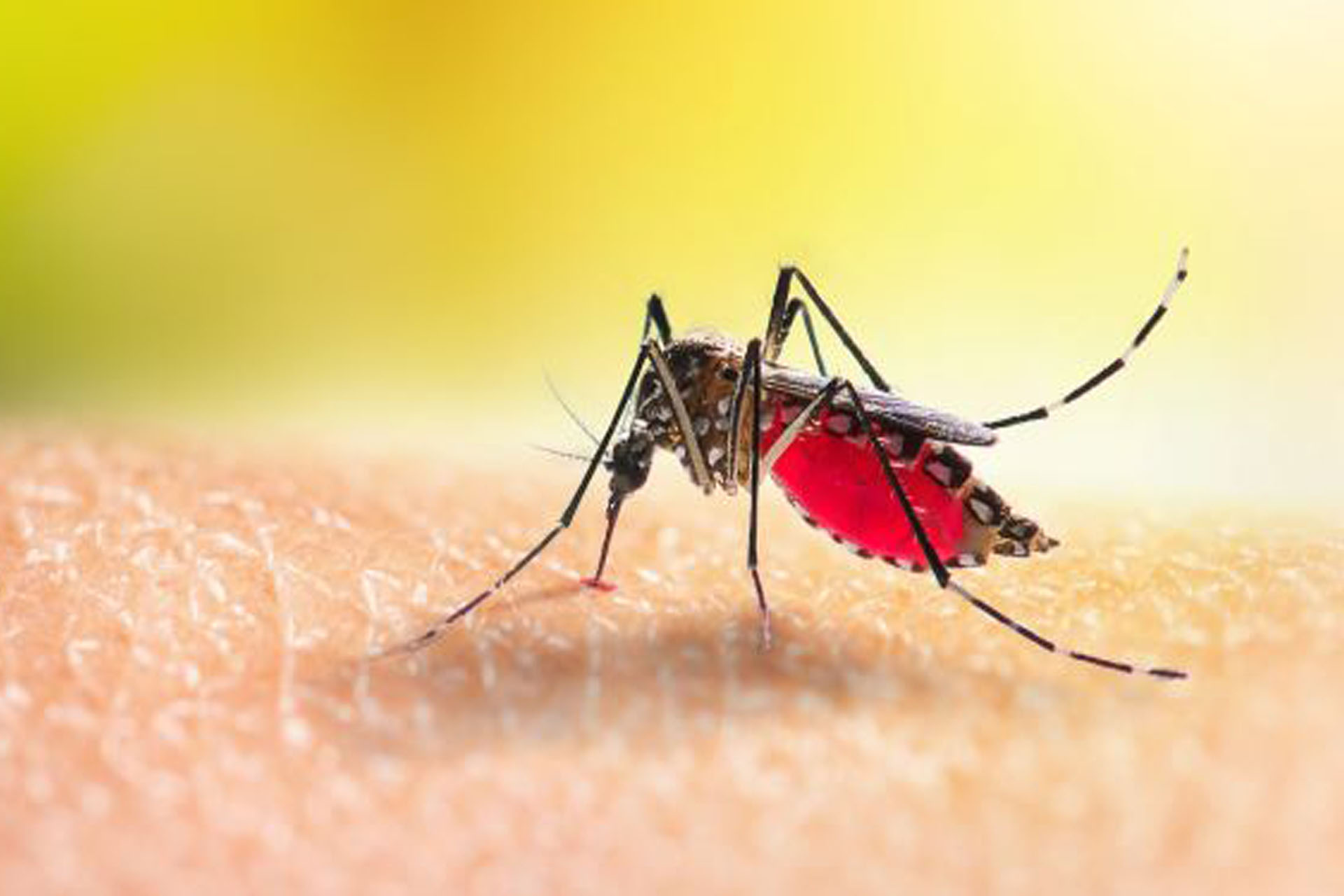 Bagmati: Twenty-seven thousand 750 people have been infected with dengue in Bagmati province since July 17 till date, the Bagmati Province Health Directorate said.

Likewise, 21 persons in the province have died due to dengue infection. It is said out of 13 districts of the province, Kathmandu is the worst-affected while Rasuwa is the least affected. Kathmandu reports 11,467 dengue cases and Rasuwa seven cases so far.

The death toll due to dengue in Bagmati province so far is 21, including seven in Kathmandu, three each in Sindhuli and Ramechhap, two each in Lalitpur, Makawanpur and Chitwan and one each in Bhaktapur and Dhading, the Directorate stated.